More than 100 athletes with Massey connections (current and past students or alumni) took part in the Games across a range of sporting codes. Of these, 26 athletes who are current or former Massey students were responsible for bringing home 12 medals, including seven gold, three silver and two bronze.

Ms Carrington, Te Aitanga-a-Māhaki and Ngāti Porou, who is currently studying for a Postgraduate Diploma (Arts), won three gold medals in the canoe sprint events, K1 200, K1 500 and K2 500. It is the highest number of gold medals ever won by a single New Zealand athlete at an Olympic Games. Her latest medal haul put her ahead of 184 countries competing, and her achievement was a major contribution to New Zealand’s top-ranking tally of 20 Olympic medals, including seven gold.

Dubbed ‘GOAT (greatest of all time) in a boat’ by New Zealand media after she won the K1 500m final – her last individual race of the games – Ms Carrington became New Zealand's most decorated Olympic athlete as she claimed her sixth Olympic medal (her fifth gold). She and the K4 500m crew finished fourth in the team kayak race at the games.

Some Massey students and alumni competed for other countries, including triathlete Simone Ackermann (representing South Africa) and swimmer Kirsten Fisher-Marsters, who was a flag bearer for the Cook Islands at the opening ceremony. 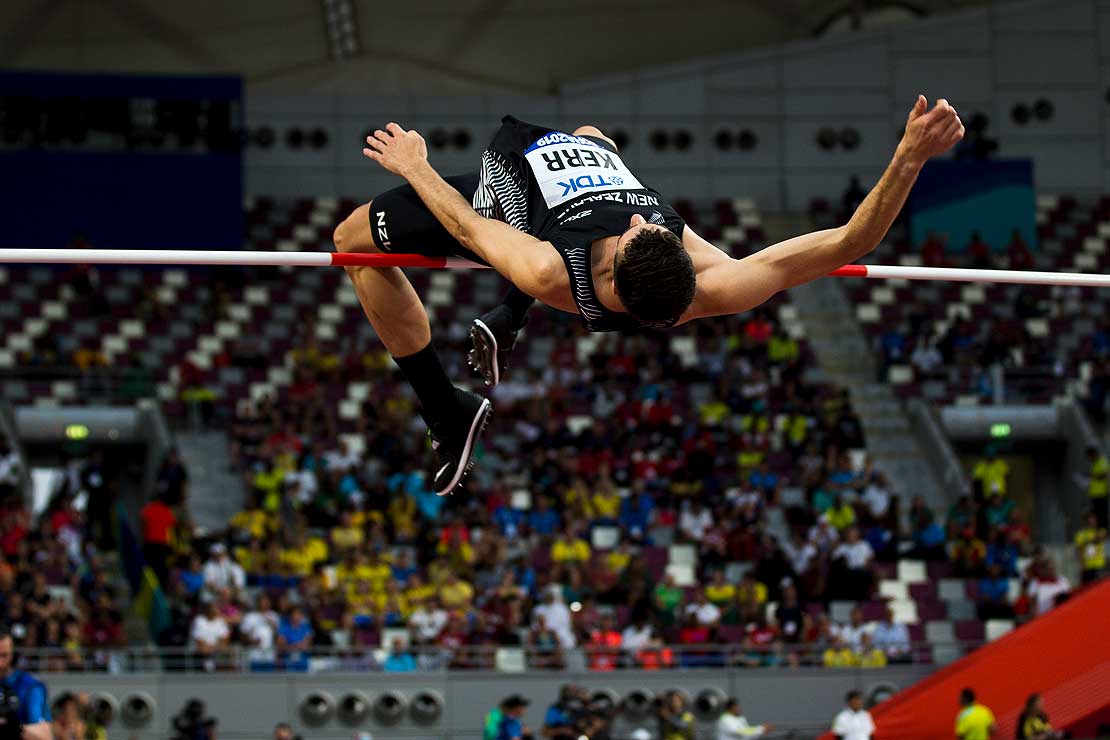 High jump athlete Hamish Kerr, a Massey alumnus, made the finals at the Tokyo Olympics

Tamara Scott-Valath, High Performance Coordinator for Massey’s Academy of Sport, which supports athletes to successfully balance their sporting and academic commitments, says; “We’re in awe of the sporting achievements of our many student-athletes’, particularly at world-level events such as the Olympic Games.

“These athletes have managed not only the demands of elite sport, but also their study and academic assessments along with other personal commitments such as work and family. It’s a huge undertaking and we are immensely proud of them all.

“We’re especially proud of some of our athletes involved with our Academy of Sport programme who have done so well at their first Olympic Games,” Ms Scott-Valath says. “It was fantastic watching the progress of these and other Massey students on the TV! – like current Academy of Sport members like swimmers Zac Reid, Kirsten Fisher-Marsters and footballer Paige Satchell, and it was especially neat watching high jumper and alumni Hamish Kerr make the final in his first Olympics. What an amazing final it was.” 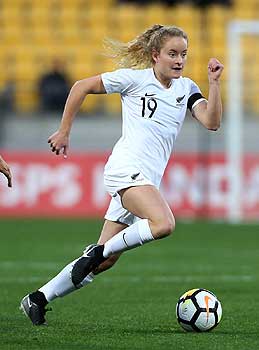 Other medal-winning Olympic athletes who are also current or past Massey students or alumni are:

The Olympics: When athletes were men, nude and Greek
Massey University well represented in NZ Olympics team
NZ’s Olympic performance best of any major country
Sex, sweat and success at the Rio Olympics
More than forty per cent of NZ’s Olympic team is ‘Massey made’
Olympic environment a new challenge for sailor
Massey athletes rank 27th on Olympic medals table