National deterioration in rental affordability both quarterly and annually 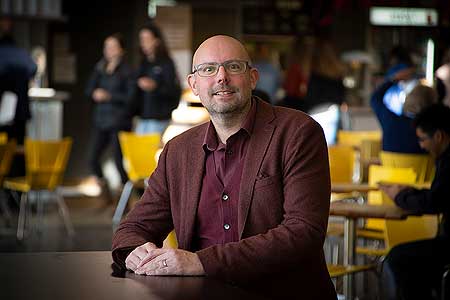 The report also shows a decline in rental affordability in seven of the 16 regions from last quarter, with Southland and the West Coast of the South Island bucking the trend.

Regionally, between March 2021 and June 2021, seven regions are deemed less affordable than the national average which is set at 100 per cent.

The largest annual rent increases were recorded in five regions:

Wellington and Auckland showed a moderate increase of 7.8 per cent and 3.4 per cent respectively for the year.

“These include rising house prices that feed through the housing system towards renters, a shortage of properties, and rising costs for landlords given recent policy changes,” Professor Squires says.

The remaining nine regions are all relatively more rent affordable than the national average, but two regions continue to stand out as being the most affordable for renters – Southland (73.5 per cent) and West Coast (65.7 per cent).

“West Coast and Southland continue to have affordability below the national average, reflecting more favourable rental conditions in these regions relative to incomes,” Dr Javed says.

“Despite the West Coast being one of the most affordable places for renters, the region has had the largest quarterly increase in rent prices – up 12 per cent to an average rent of $281 per week. This still pales in comparison of course to Auckland and Wellington - the most expensive cities to rent accommodation, at an average of $554 and $510 per week respectively,” Dr Javed adds.