Home > About Massey > News > Opinion: The difference between good and bad science communication during a pandemic

Opinion: The difference between good and bad science communication during a pandemic 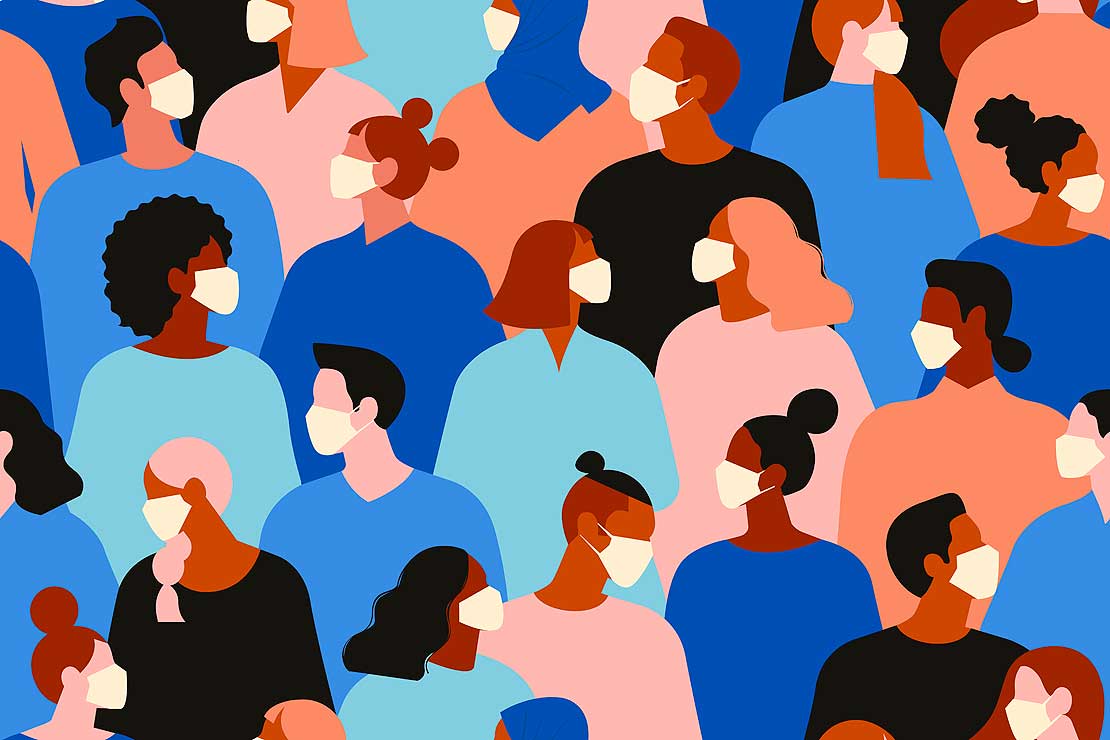 When political will aligns with the best available science – even as science evolves – we save lives, says Dr Thacker.

Rarely has the public trust in scientists and public health experts been as high as during this coronavirus pandemic. These experts are invited to our homes, filling our mobile screens like never before. People are most worried about the coronavirus and have an insatiable hunger for news, with trust in traditional media and government agencies reaching a peak.

Providing as accurate information as available, these science and health experts have helped public understand a highly infectious disease that continues to surprise experts.

This heightened trust in experts is probably one of the bigger drivers of public understanding and support for preventive behaviours and government policies. People should have, and have, acted as if they had COVID-19, in the words of Jacinda Ardern, the Prime Minister of New Zealand.

Public health officials such as Anthony Fauci in the U.S., Christian Drosten in Germany and Ashley Bloomfield in New Zealand, among others, have helped the people understand the need to take precautions as well as have inspired [creative connections during the lockdown and will live long as cultural icons in our collective memory. The acknowledgment of public health workers has also been unprecedented.

Following a key tenet of science communication – to meet the audience where they are rather than wait for the public to reach experts – Dr Fauci has been using all platforms to get the message to the public, including talking to sports stars and getting on comedy shows. He might even displace Albert Einstein as the most famous “living scientist”.

When political will aligns with the best available science – even as science evolves – we save lives. Events such as a pandemic evolve faster than our ability to form coherent communication strategies. The science itself is evolving, rapidly.

There is no substitute for expertise in times of crises. But for the expertise to successfully change behaviours and policies requires political will. People look up to leaders to make sense of an event, to help them understand the way forward in the fog of crisis.

At first instance, countries such as the U.S. – until recently a powerhouse of science, health and technology – succumbing to the coronavirus is surprising, even pitiable. It is number one in terms of the number of deaths recorded, with over 73,000 so far and 1.26 million cases. It is an illustration of the failure of not acting on the best scientific evidence available.

Countries where governments attended to scientific advice and implemented quicker border controls and other measures have generally been able to better control the spread, such as New Zealand and Australia.

Lack of political will and leadership together with years of smear campaigns against science and media has left the U.S. vulnerable to infectious disease threats. In a poll, about 10 per cent of Americans said they purchased a gun and/or ammunition because of the spread of the coronavirus.

Crises are said to help distinguish ‘men’ from ‘boys’. The coronavirus pandemic it would seem has helped distinguish the female leaders from male leaders. For example, New Zealand’s Prime Minister Ardern has already been hailed as the most effective leader, partly due to her political will to follow through scientific advice and partly because she connected to her people through informal broadcasts on the social media.

To be sure, both Ardern and Trump were forced to address the crisis in an election year. But while Ardern was able to rise above immediate political needs, Trump has flopped, causing more harm than good in his daily briefings.

The coronavirus disease has unmasked several underlying social diseases. It has exposed how structural inequalities in healthcare access can lead to a disproportionate disease burden among minorities, such as Hispanics and African-Americans in the U.S., whose mortality is about twice as high as among white.

Singapore, which was hailed as a successful example in handling the crisis, was blindsided by its preexisting structural inequalities of its 300,000 migrant workers. With about 12-20 immigrant men crammed in one room in dormitories located outside of the beautiful cityscape, the virus found easy transmission, with migrant workers accounting for about 90% of cases in Singapore. The rise in cases among migrant workers, many from south Asian countries of Bangladesh, India, and Nepal, has given rise to racism.

Elsewhere, in Canada and in U.S. for example, there has been a spike of racist incidents against Asians. In India, “Chinese-looking” citizens from the Northeast have been subjected to racist abuse.

Fake news has helped in sustaining hatred against minorities such as Muslims in India. A majority of fake news stories circulated in India target Muslims as “super spreaders” of the coronavirus.  Fake news satiates public need to deal with uncertainty and attribute responsibility for the crisis, often through their prejudices.

A key lesson for science communicators is the need to focus as much on the accuracy of scientific information as on its social, political and economic consequences. The scientific endeavour is as much about pursuing the unknown as it is about scientific temper and the values we seek to pass on to the next generation.

Dr Thaker is a senior lecturer at the School of Communication, Journalism and Marketing who specialises in science and health communication. He is an affiliate researcher with Yale Program on climate change communication and other institutions focused on improving public and policy engagement with scientific issues.

This opinion piece was originially published on The Wire.

Mask or no mask? An ethical approach to pandemic etiquette