NZ Super is not enough, but most retirees doing ok 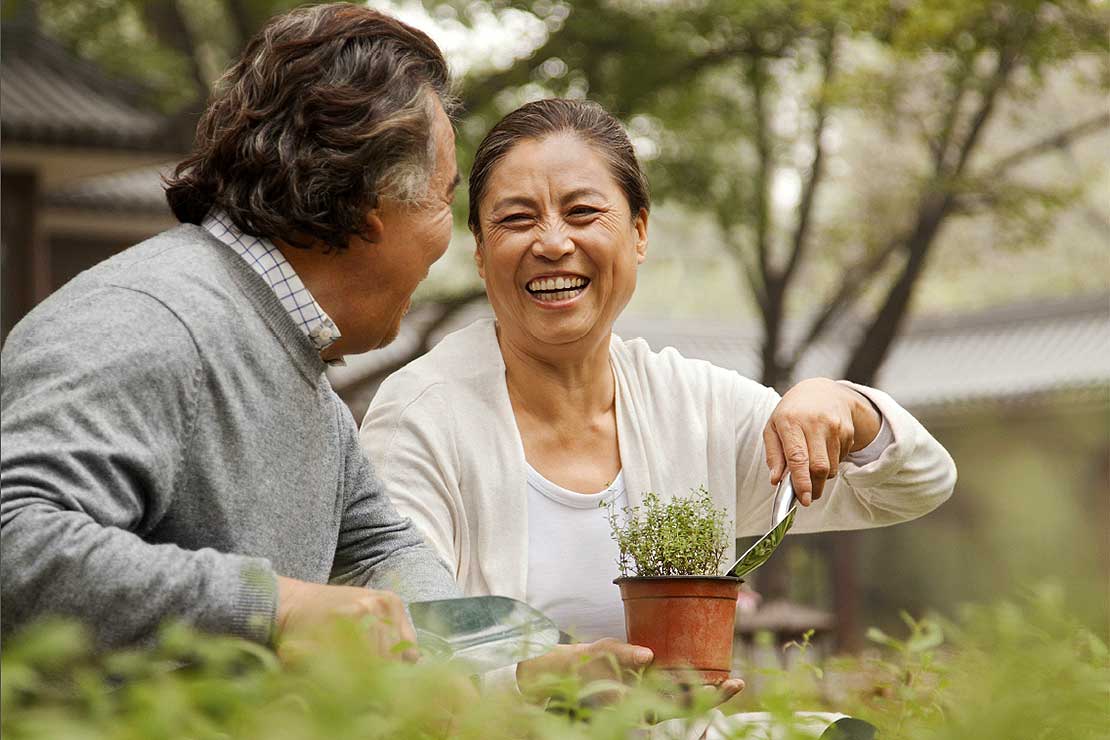 The Retirement Expenditure Guidelines measure the real cost of retirement.

The latest Retirement Expenditure Guidelines confirm New Zealand Superannuation is not sufficient to fund the retirement most people want, but most retirees are satisfied with their level of retirement income.

The guidelines, which are produced annually by the Westpac Massey Fin-Ed Centre, calculate what retirees currently spend to maintain either a ‘no frills’ retirement, or a more fulfilling ‘choices’ lifestyle that includes some luxuries. Costs are calculated for one and two-person households in both metropolitan (Auckland, Wellington and Christchurch) and provincial areas.

The report, which covers the 12 months to June 30, 2018, shows all households, including those groups with a ‘no frills’ lifestyle, have a gap between expenditure levels and New Zealand Superannuation. Report author, Dr Claire Matthews from the Massey Business School, says a two-person household living in a city would have to save $785,000 to fund a ‘choices’ retirement, while a couple living rurally would need to save $492,000.

“While living on New Zealand Super is possible, for the vast majority of New Zealanders it doesn't support the lifestyle they wish to have,” she says. “This report reinforces the need to save for retirement if you want to set yourself up to have the retirement that you want.

Housing-related expenses were the main contributors to rising costs for retirees, including home ownership, property maintenance, property rates and insurance. This was offset to some extent by reduced spending on fruit and vegetables and recreation. 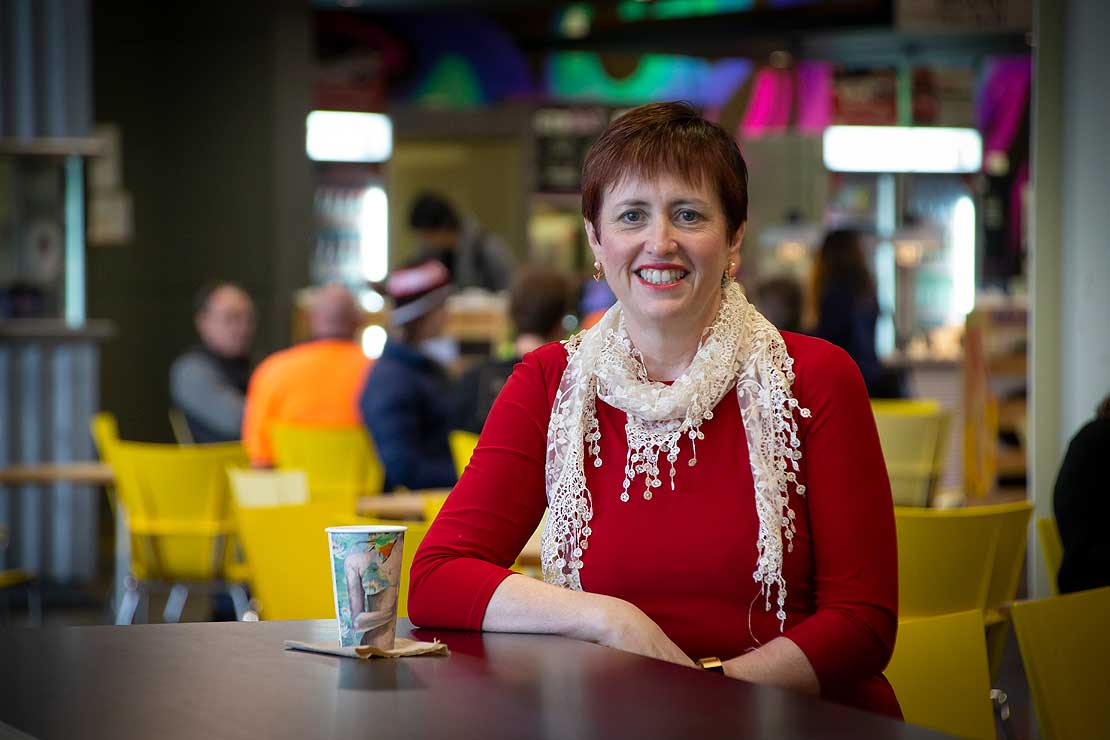 How prepared are most Kiwi retirees?

For the first time, the Retirement Expenditure Guidelines report also includes insights into the preparedness of both pre-retirees and retirees. The insights come from the thesis of Massey PhD graduate Dr Bob Lissington, who analysed data collected from 1000 New Zealanders.

The report highlights a small reduction in home ownership for future retirees, which could have an impact on their financial outcomes, Dr Matthews says.

“Of those aged 50 to 64, 52 per cent report still having a mortgage, while 79 per cent of the respondents who had reached retirement age were mortgage-free. If greater proportions of retirees have mortgage debt in future, it will become of more concern.”

Just 40 per cent of pre-retirees believed they were well-prepared for retirement, and 57 per cent considered retirement to be a concern.

“Every New Zealander deserves to go into retirement with peace of mind and security,” Mr Power says.

Mr Power says all New Zealanders should think about their retirement and how much money they’ll need to enjoy the lifestyle they want.

“You’re never too young to be regularly reviewing your retirement plans and whether your investments are best suited to helping you achieve your lifestyle goals.

“Interestingly, the report found that retirees and pre-retirees are making limited use of financial advisors. People who are worried about their financial independence as they approach retirement should consider talking to formal advisors or educators.

“At Westpac, we run free Managing Your Money workshops for customers and non-customers alike. We also have a Budget Calculator and CashNav app, which help people monitor and manage their spending.”

Dr Matthews notes that most actual retirees rated their current level of income adequate to fund their desired retirement lifestyle.

About the Retirement Expenditure Guidelines

The Westpac Massey Fin-Ed Centre, or Financial Education and Research Centre, is a joint initiative by Westpac and Massey University that aims to improve the financial wellbeing of New Zealanders.

Workplace Savings NZ provides financial support to produce the Retirement Expenditure Guidelines, which are based on figures from Statistics New Zealand’s triennial Household Economic Survey, adjusted for the effect of inflation.