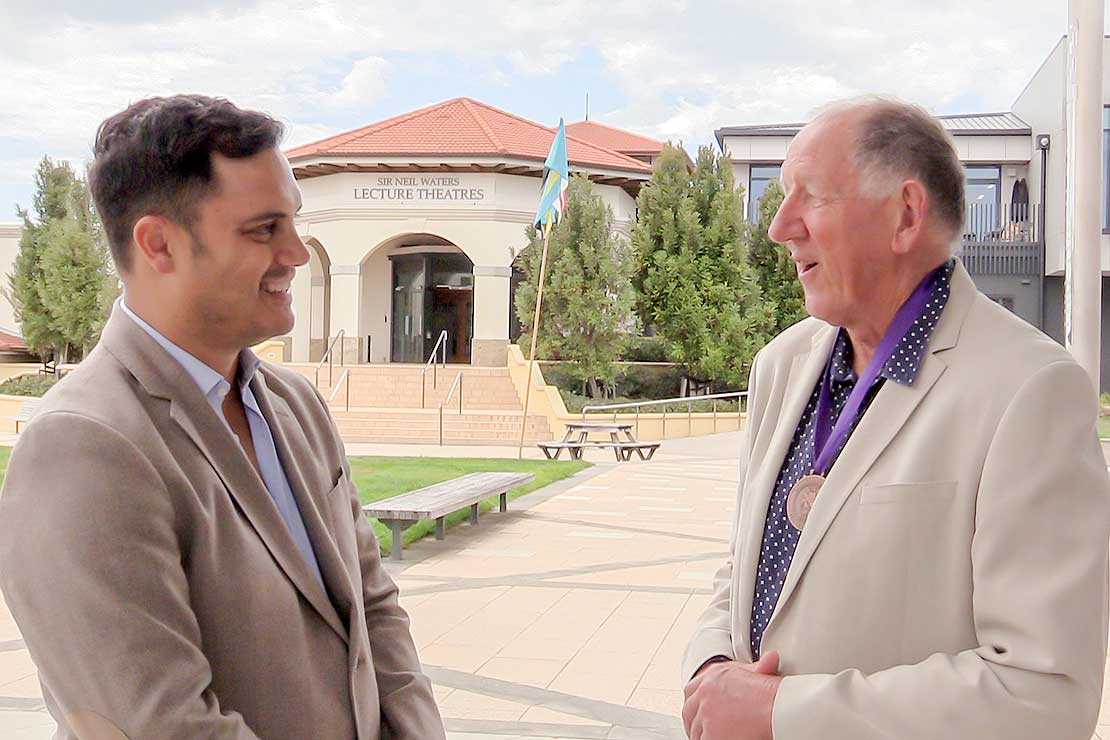 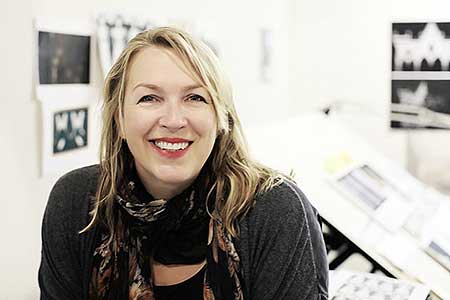 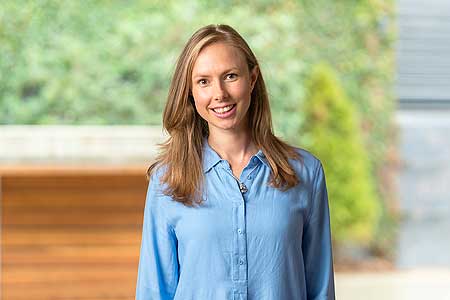 An investment entrepreneur, a theatre and film costume designer, an artificial intelligence researcher and the founder of an iconic New Zealand cereal company have been recognised in Massey’s Distinguished Alumni Awards.
Dr Dick Hubbard, ONZM, is this year’s recipient of the University’s most prestigious award, the Sir Geoffrey Peren Medal.
Best known as the founder of Hubbard Foods, Dr Hubbard also founded the New Zealand Businesses for Social Responsibility (now the Sustainable Business Network), was chair of the New Zealand National Parks and Conservation Foundation and a supporter of Outward Bound.
Other recipients are:
Vice-Chancellor Professor Jan Thomas says Dr Hubbard is a highly deserving recipient of the ultimate accolade for Massey’s alumni, of whom there are more than 140,000.
“Unfortunately, our awards ceremony could not go ahead this year due to the unprecedented COVID-19 emergency. However, we extend our heartfelt congratulations to these outstanding recipients. It’s inspiring to see such a diverse array of talented people and we’re proud to recognise their innovative contributions to our wider society, and especially pleased to connect their achievements and values back to their experiences at Massey.”
Award recipients will receive a medal, certificate and copy of the programme by post when things return to normal.

The award is presented to someone considered a visionary and a leader, respected in their field of expertise for significant and ongoing contributions to business or professional life, as well as meritorious service to the University, community or nation.
Paeroa-born Dr Hubbard graduated from Massey University with a Bachelor of Technology (Food) in 1970. He worked as a research scientist for the Co-Operative Dairy Company in Hamilton developing specialised powders for the baking trade, then spent several years managing the Food Processing Factory in Niue.
After working in management roles including as chief executive at Tasti Food Products for 13 years, he and wife Diana Reader set up Hubbard Foods in 1988. The company gained prominence for its promotion of socially responsible business perspectives.
He was Mayor of Auckland from 2004 to 2007 and member of the Massey University Council 2003-06, and was conferred with an honorary Doctor of Science in 1999.
When Hubbard Foods was sold to the HFG Group in 2017, Dr Hubbard was quoted as saying; “after making three billion bowls of mueslis and cereals over 30 years, it was time to hand over the reins to a younger generation”.
In recent years he has given his time as an Ambassador for the Massey University Foundation’s Refectory Restoration project.

Massey’s Joint Centre for Disaster Research team are among the winners of the Massey Medals for their diverse work on disaster risk management, from developing resilient communities to providing insights on the recent Whakaari/White Island eruption.
Individual recipients include computational biologist Professor Murray Cox, evolutionary ecologist Dr Libby Liggins, human nutrition and dietetics Associate Professor Kathryn Beck, marine biologist Associate Professor Karen Stockin, and animal health and veterinary experts Professor Patrick Morel and Distinguished Professor Nigel French.
A veterinary science lecturer and a linguistics lecturer have been recognised for their outstanding teaching skills.
Nicola Smith, a senior lecturer in the School of Veterinary Science, received the Vice-Chancellor’s Award for Teaching Excellence in recognition of her dedication to nurturing a holistic and relevant learning environment.
Dr Victoria Kerry, a lecturer in linguistics in the School of Humanities, received the Early Career Teaching Award. She was recognised for her teaching philosophy which involves creating inclusive, safe and engaging teaching spaces for her diverse linguistic students, both in online and face-to-face teaching scenarios.
The late Heather Lamond, who sadly passed away on March 22, was the recipient of the Teaching Support Award for her role as Associate University Librarian. Ms Lamond has led the development of the Library’s teaching model (for face-to-face, online synchronous, online asynchronous and mixed mode teaching of information literacy skills) which emphasises the importance of establishing a sense of connection with the learner, the value of collaboration with academic staff, and the importance of modelling techniques in skill learning.

Brooke Roberts, co-founder and director of Sharesies, received the Distinguished Young Alumni Award.
Ms Roberts says the philosophy behind Sharesies, a sharemarket investment company, is to create a level playing field for investors regardless of how much money they have and remove some of the jargon that causes nervousness.
“We wanted to give someone with five dollars the same investment opportunities as someone with $500,000. With the technology available today, there’s no reason why access to wealth development should be so unequal.”
Two years on, Ms Roberts says Sharesies is going from strength to strength. “We started with seven founders, six of us full-time. We now have 24 staff and we’re still growing. We have over 36,000 Kiwi investors who have invested over $38 million. What’s great is a lot of that is money that probably wouldn’t have been invested otherwise.”
Dr Mahsa McCauley, who also received the  Distinguished Service Award, is recognised for her vision to address the gender imbalance in science, technology, engineering and mathematics fields.
In 2014 she founded She Sharp, which runs networking and development events each year for secondary school girls and women who are tertiary students and industry professionals
In her role as a senior lecturer at Auckland University of Technology’s School of Computer, Engineering, and Mathematical Sciences, she is a recognised leader in artificial intelligence and machine learning, including researching how these fields will revolutionise our future.
Costume designer Kate Hawley worked in local productions and in 1996, received a Television New Zealand Scholarship and assistance from Wellington City Opera to study at London’s Motley School of Theatre Design.
Less than a decade later her career took off with film credits including On A Clear Day, The Ride, Pacific Rim, Crimson Ring and The Hobbit, along with numerous other costume and set design credits ranging across film, television, theatre and opera in Europe, the United States, Australia and New Zealand.
She worked again with Peter Jackson’s untitled DreamWorks project and his 2009 film The Lovely Bones as well as episodes of The Lord of the Rings television series.
Ms Hawley’s awards include the Gold Key Award from the Bretislav Film Festival for her designs for the Channel 4/BBC production of T DANCE, and in 2013 she was inducted into Massey University’s College of Creative Arts’ Hall of Fame.