Opinion: Attacking courses on critical pedagogy is a strategy of the far right 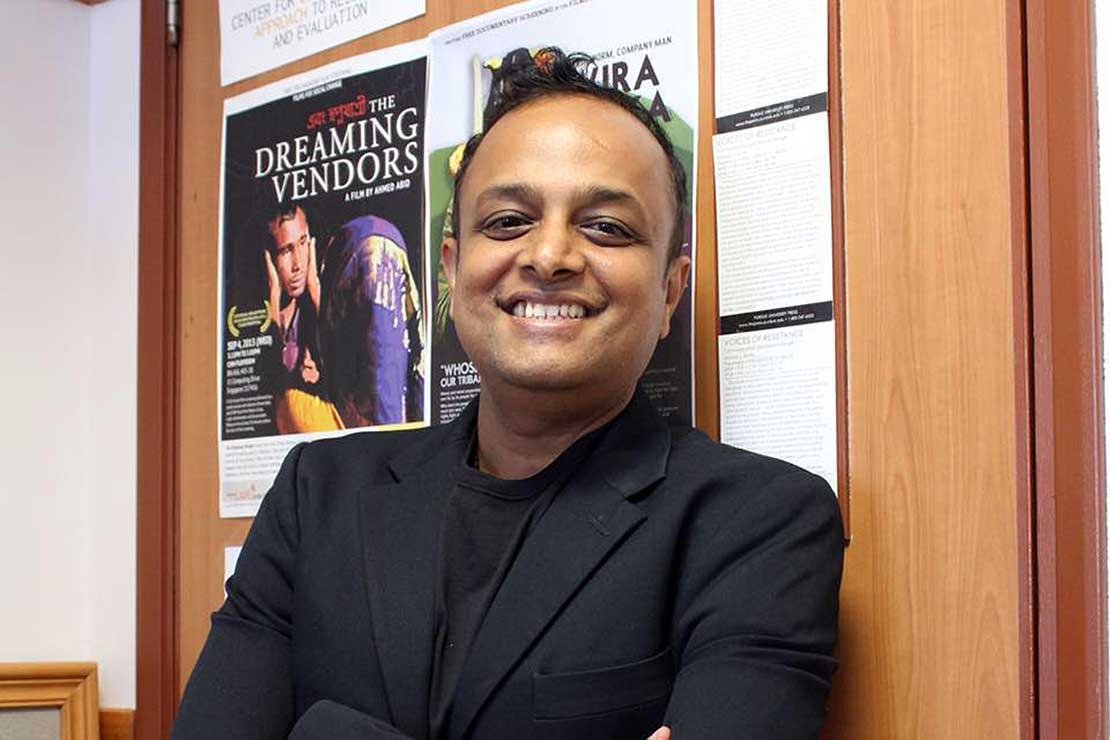 In what was marketed as the first “Leaders Breakfast” on NewstalkZB with Mike Hoskings, the leader of the National Party, Judith Collins, commented on the secondary education curriculum of Aotearoa New Zealand, stating; “The trouble with NCEA, Mike, to be frank, is there’s too many photography classes, too much media studies, too much woke stuff."

The contempt for the creative arts and media studies expressed by Collins should be read alongside similar such attacks by the far right on critical pedagogy across the globe. That Collins places the teaching of media studies as “woke stuff” sheds light on what her problem with media studies really is – that she sees the discipline as teaching students how to ask critical questions.

In a speech delivered at the National Archives Museum, Trump attacked critical race theory by stating that it encourages “deceptions, falsehoods and lies” by the “left-wing cultural revolution”.

Suggesting that students in US universities are inundated with what he terms “critical race theory propaganda,”, Trump said, “This is a Marxist doctrine holding that America is a wicked and racist nation, that even young children are complicit in oppression, and that our entire society must be radically transformed. Critical race theory is being forced into our children’s schools, it’s being imposed into workplace trainings, and it’s being deployed to rip apart friends, neighbours, and families.”

In India, the Narendra Modi-led right wing Bharatiya Janata Party (BJP) has systematically attacked universities that are seen as sites of critical education. Organised state violence has worked alongside the instruments of violence of the right wing Bharatiya Janata Party to attack and seek to dismantle university spaces for critical pedagogy. The renowned Jawaharlal Nehru University has been targeted with violence. Similar attacks have been carried out on Jamia Millia Islamia University.

What is the goal of critical pedagogy?

Critical pedagogy examines the ways in which inequalities are scripted into societal, institutional, and organisational structures and practices. It attends to the inequalities in the distribution of power, reading closely the ways in which these inequalities shape the inequities in outcomes in society. In the US for instance, the African American life span on average is shorter than the lifespan of Caucasians and Asians. In India, lower caste communities experience poorer health outcomes compared to upper castes. In Aotearoa New Zealand, in 2014, premature mortality for Māori and Pacific people was more than two times that of non-Māori and non-Pacific populations. By closely examining the patterns of distribution of power in society, critical pedagogy offers a framework for examining the ways in which inequalities have been historically produced and entrenched. In doing so, it offers students ways of conceptualising and working toward a society that is just, inclusive, and egalitarian.

A common thread across the far right attacks on critical pedagogy is the denial of entrenched societal inequalities that have been actively reworked by five decades of relentless neoliberalism.

The far right has introduced terms such as “cancel culture” to attack the calls for equality and social, cultural, economic, and political justice. The mainstreaming of the term under the guise of “freedom of expression” obfuscates the inequalities that are actively cultivated by the far right. For instance, attacks on transgender rights under the guise of free speech have been organised under the rhetoric of “cancel culture”. The term works actively to erase the inequalities produced by a gendered politics of hate, instead turning those occupying identities of power as victims. This projection of victimhood is a key strategic resource of the far right. In Trump’s US, white men are the victims. In Modi’s India, upper caste, Hindu men are the victims. In Collins’ Aotearoa New Zealand, white Pākehā culture is the victim.

The narrative of victimhood is used to mainstream hate groups into politics. Consider, for instance, the implicit support offered by Trump to the white supremacist groups. In a recent Presidential debate, he declined to condemn the far right group ‘Proud Boys’, instead stating, “Proud Boys, stand back and stand by! But I’ll tell you what, somebody’s got to do something about antifa and the left.”

Yet another strategy deployed by the far right is to create the false dichotomy between critical pedagogy and what is termed as “useful subjects.” In her interview with Hoskings, Collins added that she would promote the STEM subjects (science, technology, engineering and mathematics). She also noted the importance of financial literacy and more practical economics. As noted by the media scholar Neil Curtis, Collins “quickly qualified what she meant by economics, which she believes should be "less theoretical" and “more practical.” For Collins, what is practical is not critical.

Communication and media studies, with anchors in critical pedagogy, are vital to the education of a Prime Minister that has led to what is considered globally as one of the most effective responses to the pandemic. Clear communication, anchored in science, with a heart and with a commitment to social, political, and economic justice is the need of the hour.

If there is one thing the pandemic teaches us, it is this. A strong communication and media education grounded in critical pedagogy is as practical and necessary as an education in public health, medicine, and engineering.

Mohan J. Dutta is Dean’s Chair Professor, Director of the Center for Culture-Centered Approach to Research and Evaluation (CARE), and editor of the Journal of Applied Communication Research (JACR)