A survey of women staff in University of the South Pacific (USP) campuses found that while some women enjoyed the COVID-19 work from home periods, over half reported that their mental health had been affected.

A survey of women staff in University of the South Pacific (USP) campuses that had COVID-19 work from home periods has found that while some women enjoyed the work from home period, over half reported that their mental health had been affected, and over 40 percent reported experiencing that their feelings had piled up so high that they could not overcome them.

The survey was conducted by Dr Hilary Smith, an honorary research fellow at both Massey and the Australian National University, for the Women’s Wing of the Association of University of South Pacific Staff (AUSPS). Responses were received from 267 from a total 766 women at USP, representing academic, professional, and support staff. While some women enjoyed the flexibility of working from home, for others it was an extremely stressful time.

Secretary of the AUSPS Women's Wing Ms Rosalia Fatiaki says, “This survey confirms that many of our university women had support from their family networks while working from home, but others were left feeling very isolated. Women with young children had a lot to juggle, and those who rely on the internet for their work had particular frustrations – some had to wait until after midnight to get a strong enough signal.”

Around 30 per cent of respondents reported having developed COVID-19 during the work from home periods, and 57 per cent had lost a family member or close friend (from COVID-19 as well as other causes).

There was also some evidence of the 'shadow pandemic' of domestic abuse. Although the reported levels were low, it is likely that the real incidence is much higher.

Of the 14 USP campuses in 12 Pacific countries, only two avoided any COVID-19 closures between 2020 and 2022. The shortest closure was two days in Tokelau, and the longest was the second closure in the three Fiji campuses of Labasa, Laucala and Lautoka, which lasted for 161 days.

Most women said they were satisfied with the level of support provided by the university, and the report includes a number of recommendations for future support. 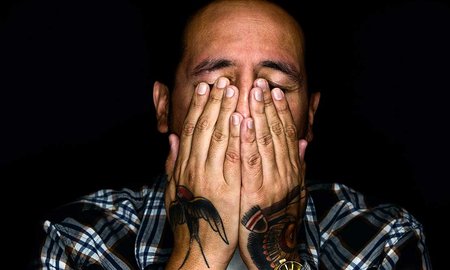 A New Zealand linguist has launched a series of children's books she co-wrote in Gamilaraay - an endangered Aboriginal language she is working to revive using mostly digital technology in collaboration with a community in New South Wales. 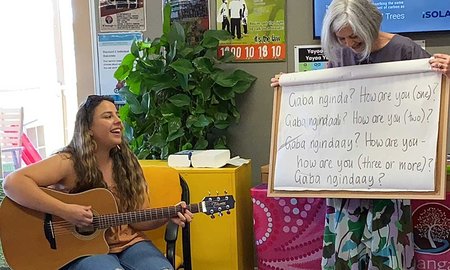