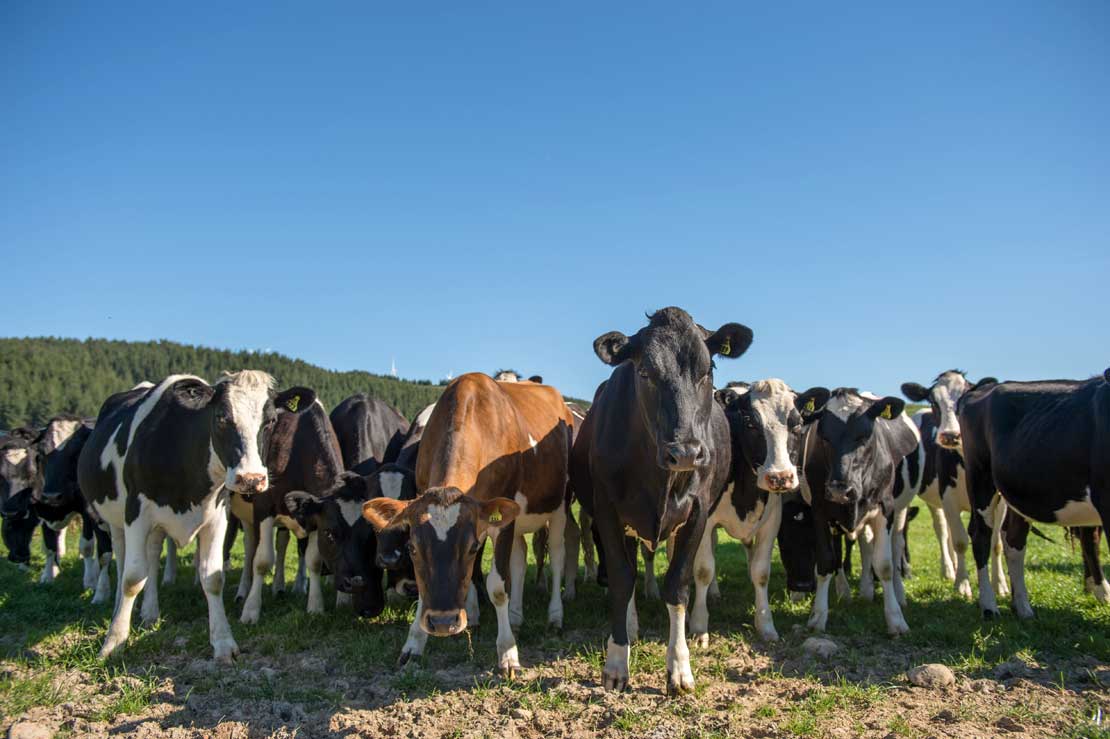 It is well accepted that the global population will rise from around 7.5 billion to more than 9 billion by mid-century and that all these people will need to be fed. On top of this, the middle class of India, China and other emerging economies is growing fast and demanding more protein in their diets.

It is also well understood that supplying animal protein in the form of meat and milk products has a far higher land, carbon and water footprint than if that same amount of protein was produced from crops such as soybean, pulses or even insects.

New Zealand ratified the Paris Climate Agreement in October 2016 and it has now come into force. But exactly how we will meet our target of reducing greenhouse gas emissions by 11.2 per cent below 1990 levels by 2030 remains unclear. (This is despite the fact that, regardless of government statements to the contrary, this is a very modest target compared to many other countries and has been deemed “inadequate” by international organisations). Buying carbon credits from off-shore to meet our target is not really acceptable given our previous track record of buying cheap, fraudulent credits from Ukraine to meet our obligations under the Kyoto Protocol.

We can certainly grow more plantation forests on marginal land – that would help by removing some carbon dioxide from the atmosphere (although the details of whether this will be acceptable under the Paris Agreement have not yet been negotiated). We also have good potential to reduce our domestic carbon dioxide emissions from transport, industry and building sectors. This would gain a number of co-benefits that would offset any costs involved, if only the government would provide suitable policies.

Most countries will also need to reduce emissions beyond their voluntary contributions under the Paris Agreement if we are to stay below the agreed maximum of 2oC temperature rise above pre-industrial levels. New Zealand will have to do its share, and in spite of any forest carbon offsets, agriculture will have to play a greater part. 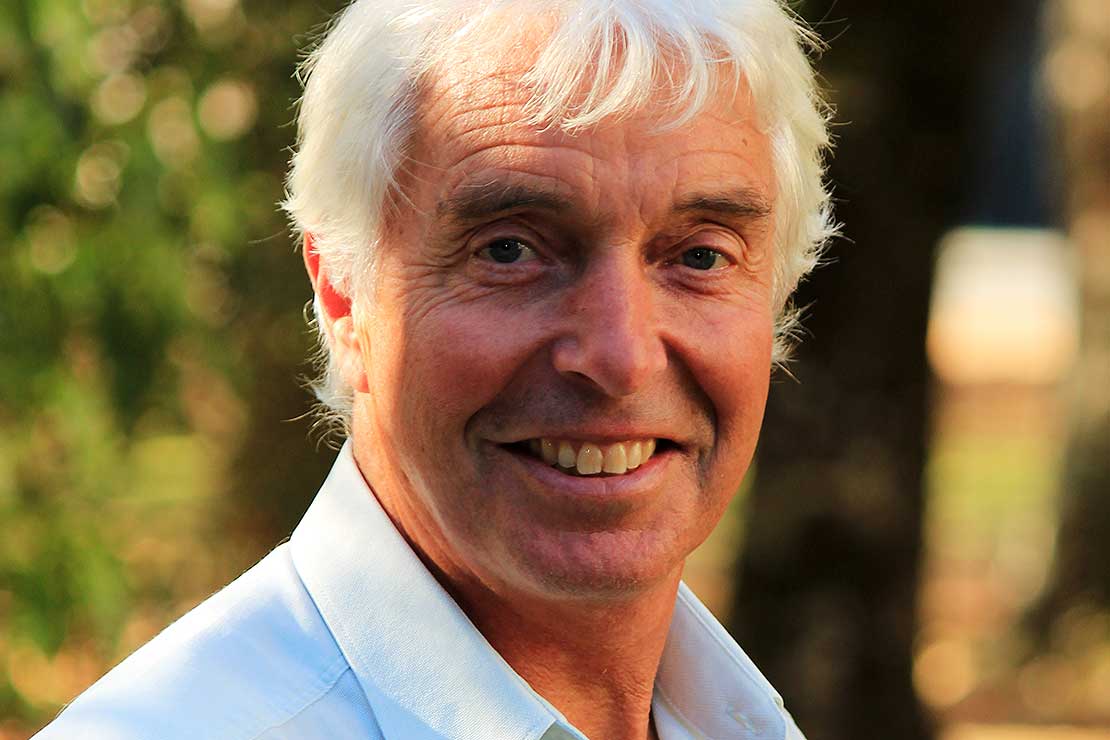 Are animal products on their way to being a niche product?

What does this mean for New Zealand agriculture in the future? Unfortunately, methane emissions from the food digestion processes of cattle, sheep and deer and nitrous oxide emissions from animal urine and fertilisers are proving challenging to reduce. We may be able to continue to export animal products that we currently rely on, but perhaps only to niche markets as competition increases.

The world is moving towards vegetable proteins to meet growing demands – for example, soy milk has been on the supermarket shelves here for many years but new biochemical processes based on fermentation of products containing plant proteins have also now reached the market. The analogy is how synthetic fibres produced from oil products (such as nylon) largely replaced natural fibres (cotton, wool) globally over recent decades.

Of even greater interest, perhaps, is the slow but growing trend towards producing synthetic meat. Investment into bio-companies developing such products is growing fast. Such “meat” can be grown cleanly and efficiently under factory conditions from just a few cells, and it is claimed “tower factories” in the future could achieve 70 times the land area density in terms of tonnes per hectare, compared with field crop production. There would possibly be a high energy penalty, but if this can be met by renewable energy systems, the carbon and water footprints would be far lower than from farming animals.

There will need to be strong social drivers for the acceptance of synthetic meat, but it is a potential means of maintaining self-sufficiency of reliable and safe food production for the 70 per cent of world population who will be living in mega-cities by mid-century. A new company in the United States, Impossible Foods,is already employing around 75 staff to produce synthetic hamburgers that have now reached the market in New York and the company is looking for rapid expansion.

The potential for the 3-D printing of a synthetic fillet steak that looks, smells and tastes like a beef steak is on the horizon. New Zealand agriculture needs to maintain a close watch on the rate of uptake of these new, competing food products. Should they take off as quickly as cellphones have during the past decade, who knows what the future for New Zealand farming might hold?

Ralph Sims is Professor of Sustainable Energy at Massey University’s School of Engineering and Advanced Technology. He is also a long-time contributor to the Intergovernmental Panel on Climate Change.