Efforts are being made to create safe spaces for transpeople including a small number of schools that have introduced gender neutral toilets for their students.

Boy or girl? This is the first question that is asked about most of us, often before we are even born. The answer to that question can shape our entire lives – the clothes we wear, our education, our career options, our incomes, our relationships, and of course which public facilities we use.

Our ideas about boys and girls, males and females are handed down from generation to generation, yet we rarely stop to think about where they come from. Of course there is the obvious biological answer – males are the ones with dangly bits that can impregnate, females are the ones with internal bits that can give birth. But some people are born with anatomy that requires interpretation in order to answer that question, and surely our lives are about much more than reproduction.

Over the past century and more we have been rethinking what we mean by gender. New Zealand was at the forefront of this as the first country to give women a vote; previously this had been a men’s-only club. Women have moved into the workplace and men have moved into domestic roles. Even gender roles on marae have been reconsidered. In New Zealand gender role evolution is incomplete, but it is happening.

As we move beyond the gender binary – that is, beyond thinking about people as only male or female – more and more people are discovering that the gender they were assigned at birth is different from how they experience their identities. 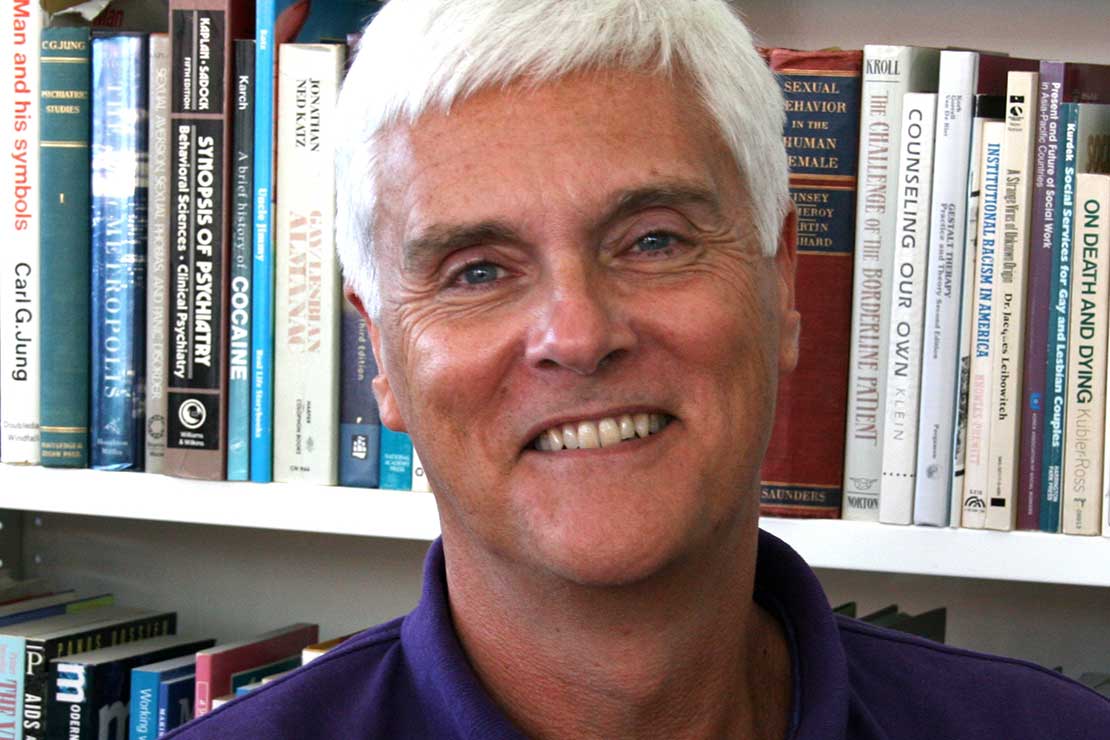 In New Zealand 1.2 per cent of high school students describe themselves as transgender, and 2.5 per cent say they are not sure of their gender. If we conservatively estimate one-quarter of a million secondary students in New Zealand, that’s a lot of young people who have decided the answer to the boy or girl question was either wrong, or inadequately described them.

Yet people who live beyond the gender binary are not safe in most places around the world. From 2008 through to 2015,  over 2000 transgender people were murdered in 65 different countries around the world, an epidemic of violence recalled each Transgender Day of Remembrance, which takes place on November 20. We can think about safety in lots of different ways, but surely the right not to be killed simply for being you is an important one.

According to Human Rights Watch, trans and intersex people routinely report being turned down for jobs and housing because how they present themselves does not match their documentation. Just recently a Samoan newspaper ran a photograph of the body of a transwoman who had committed suicide, and repeatedly referred to her with the wrong pronoun, adding indignity and humiliation to an already tragic situation.

Transgender people are more than simply “born in the wrong body”. Transgender has become an inclusive term that describes people who are neither male nor female, or both male and female, or who fall somewhere on the continuum between male and female. Not all transpeople will undergo gender realignment surgery. In fact, many will not take that step, which is not surprising since the wait for gender realignment surgery for New Zealanders is now as long as 44 years.

Most of us will have encountered celebrity transpeople by now, but few of us realise how many transpeople we encounter in our daily lives, because they simply want to get on with life without drawing attention to themselves.

Fortunately, we have come some way in creating equal spaces for transpeople. We now have the option of an undeclared gender on passports, and in 2018 the Census will recognise that New Zealanders are gender diverse. There has even been a trans character on Shortland Street played by a transperson.

There are also some efforts being made to create safe spaces for transpeople. A small number of schools have introduced gender neutral toilets for their students, and a few councils have designated unisex or gender neutral public facilities.

But only Britain, Bolivia, Ecuador, Fiji and Malta have guaranteed protection for transpeople in their constitutional frameworks. New Zealand does not yet do that. While legal protections are a good start, even more important is the ability of every single New Zealander to open their heart and mind.

Associate Professor Mark Henrickson is a researcher on HIV and on sexual and gender minorities with Massey University’s School of Social Work.