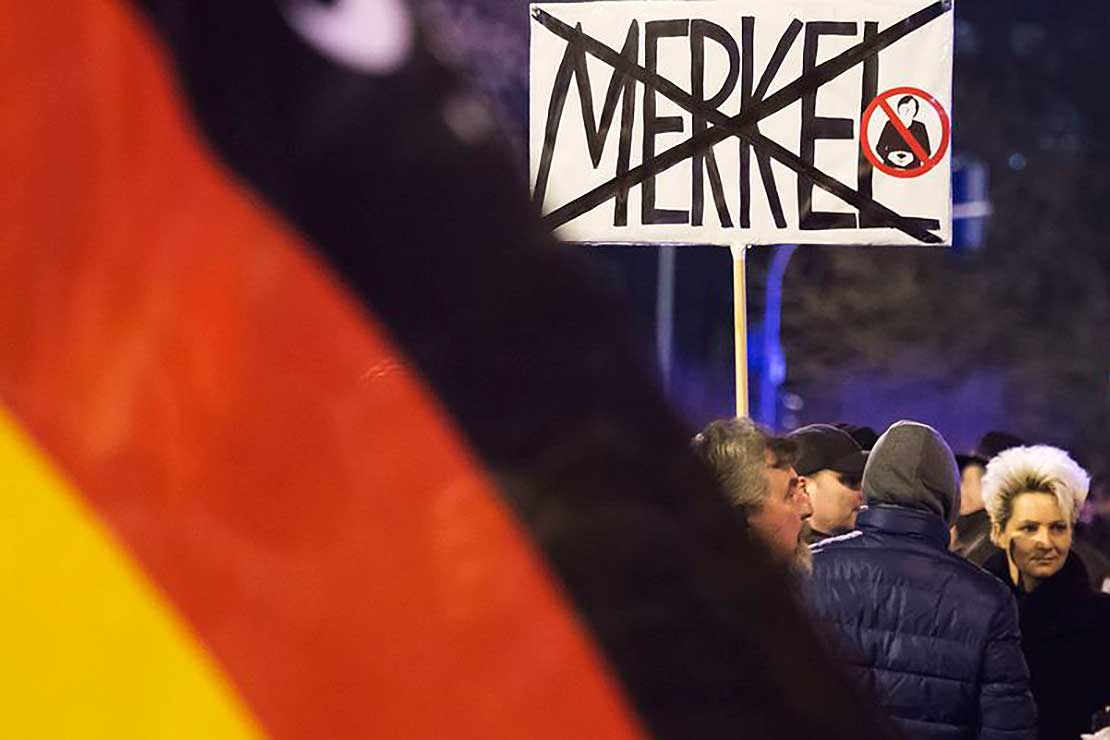 Will we see more political unrest in Europe in 2017?

It’s 2017 and headlines read: “Merkel is out! Newly-elected chancellor prepares for Germany’s DEUxit.” It may sound unbelievable, but the Deutsch exit from the EU is not totally implausible – especially if a right-wing leader takes the reins.

The seeds have already been planted. Incredibly, Angela Merkel has just lost the regional election in her home constituency, outnumbered by right-wing votes. She’s also lost a lot of votes in Berlin and more losses are predicted to follow. How did it come to this?

The German chancellor – Forbes’ ‘World’s Most Powerful ‘Woman’ for six consecutive years – seemed invincible. She reigned supreme in Germany, led the EU through the financial collapse of Greece and is respected by international political heavyweights. To understand what happened, and the ensuing global instability, we have to turn the clock back.

It is the morning of June 23, 2016:Europe has gone through a prolonged period of economic stagnation. This has hit many EU countries hard, particularly the Mediterranean members. We have seen a rise in unemployment, slowing exports and financial bailouts.

Although the EU is confident things are improving, the people on the street no longer share this level of optimism. Add to this the largest refugee crisis since the Second World War and we have a breeding ground for right-wing idealism. At the same time, the Brits are deciding whether or not to leave the EU. Britain has had enough of Brussels dictating matters, particularly when it comes to refugee allocations.

The referendum outcome is ‘No’.

Brexit won't have a big impact on the European or global economy – after all, the UK isn’t a member of the currency union – but, the referendum shows the rest of Europe that those buying into populist ideas are gaining the upper hand.

Around the same time, a new wave of Syrian refugees arrives in Germany. When everyone else in Europe refuses to take more refugees, Angela Merkel – feeling the weight of historical guilt – decides Germany should open its doors.

For many Germans, with the large bailouts for Greece still fresh in mind, this is too much. They take to the streets in protest. It is then that Angela Merkel utters the now-famous phrase "Wir schaffen das” (“We'll mange”), a phrase she will repeat two months later after a Syrian refugee blows himself up in Southern Germany. 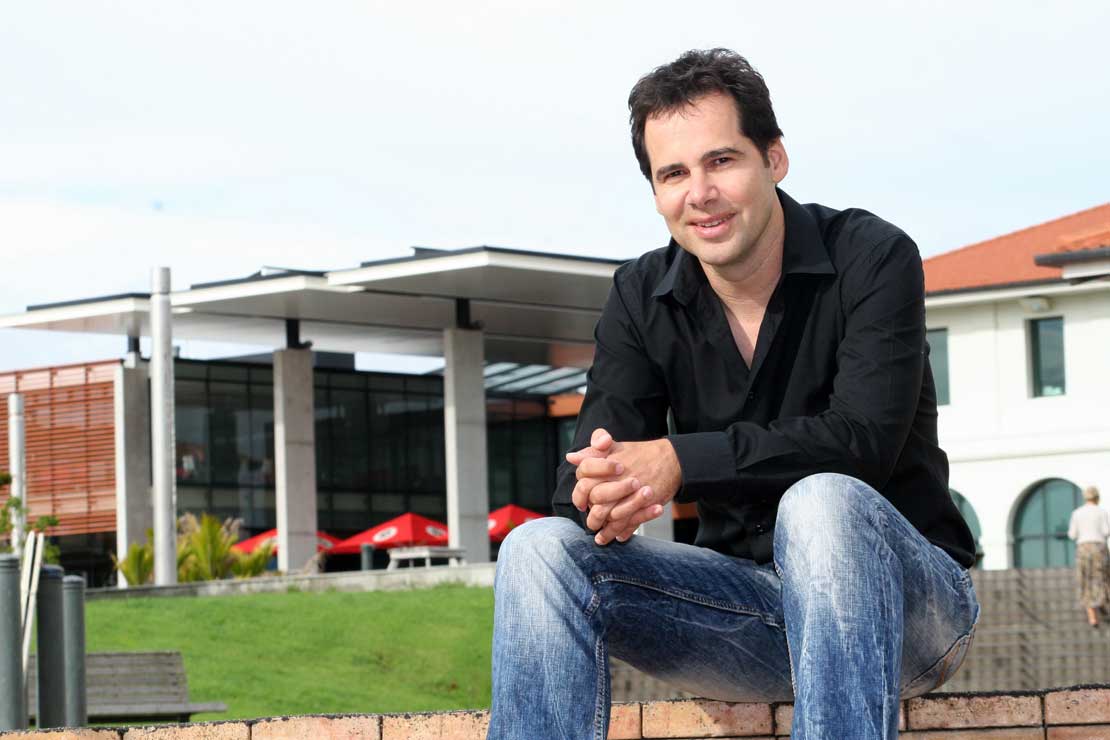 Can Angela Merkel survive the 2017 election?

Now, let’s jump forward to November 2016, the present: There is an air of panic about the rise of right-wing populism spreading throughout the EU. During Austria’s presidential election this year, gun-toting right-wing party leader Norbert Hofer came a close second with a whopping 49.7 percent. France’s xenophobic National Front had much success in regional elections, signaling their rise to mainstream politics. Hungary, Denmark, Finland and Switzerland’s far right parties have all swelled in the last elections.

The impact of these movements has so far been downplayed because centrist parties across Europe were reasonably strong. But now the political centre is flagging, prompting a headline in Germany’s Frankfurter Allgemeine newspaper for them to: “Listen to this wake-up call.”

So why could this be a threat to global stability? Populist right-wing parties are anti EU. They see the EU as a tool to eliminate nationalism. They don’t like globalisation and integration as it ‘robs’ people of their identity. They are certainly anti-immigration. Marine Le Pen’s anti-EU National Front in France applauded the Brexit vote as “the beginning of the end of the European Union”. She might be right.

Currently we don’t have real integration of members within the EU. The governing body is not functioning and when times get tough, it seems everyone is looking out for number one. There are unequal levels of involvement and benefit. It’s a bit like a flight with members segregated into economy, business and first class, with Germany flying the plane.

The EU would not survive a rule of right-wing populism in major western European countries. The collapse of the EU, however, could trigger a major economic crisis in Europe and, given the slow-down of the Chinese economy and the political uncertainty in the United States, a global crisis.

Current polls clearly indicate that Angela Merkel will not survive the next federal elections, which are less than 12 months away. There are loud voices across Europe (and from within her own party) not muttering, but shouting that it is time for her to leave – and perhaps they, too, are right.

Now, back to that fictitious 2017 newspaper headline. The threat to the EU and global stability is not that Merkel is out, but who will come in to take her place.

Opinion: Lessons from America
Opinion: NZ should look before it leaps into an EU trade deal