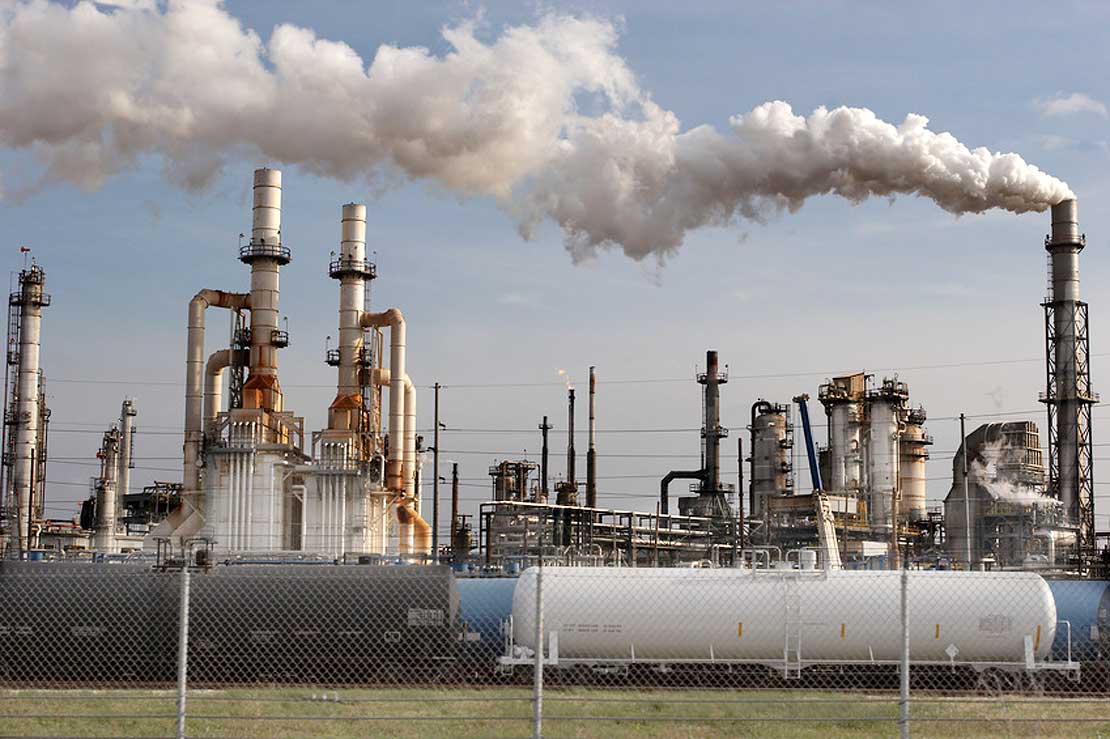 Public health researchers have identified which carcinogens are likely to contribute most to occupational cancer in New Zealand workplaces.

The study, funded by the Health Research Council of New Zealand (HRC) and the Ministry of Business, Innovation and Employment (MBIE) found that there are more than 50 known human carcinogens commonly present in New Zealand workplaces.

Members of the Centre for Public Health Research at Massey University’s College of Health, undertook a selective study of numerous industries to determine varying levels of exposure to carcinogens such as asbestos, silica and wood dust in the report for the HRC and the Department of Labour (now part of MBIE).

Research fellow Dr Andrea ‘t Mannetje says the work was prompted by a lack of national data on the extent and spread of occupational exposure to carcinogens in industries ranging from agriculture, the construction industry, health services and machinery and equipment manufacturing. Manufacturers of metal products and wood and paper products were also identified with having a high number of workers potentially exposed to cancers.

The study found that 87 per cent of New Zealand joinery workers and 63 per cent of furniture workers are exposed to inhalable wood dust levels in excess of international standards of one milligram per cubic metre.

Dr ‘t Mannetje says a review of available wood dust prevention strategies showed that educational intervention measures alone, such as risk education and providing information on good work practice only resulted in a “modest” reduction in wood dust exposure. Technical interventions such as employers providing workplaces with good ventilation and exhaust outlets, as well as promoting good cleaning standards could result in greater reductions, as was recently demonstrated in another study conducted by the Centre for Public Health Research.

Among the most common of these are asbestos, benzene, formaldehyde, involuntary smoking, wood dust, solar radiation and occupational exposures as a painter.

Since the report was submitted the International Agency for Research on Cancer has upgraded diesel engine exhaust from probably carcinogenic to a known human carcinogen.

As part of another study investigating asbestos exposure levels in demolition sites, a survey of 91 maintenance workers including carpenters, electricians, painters plumbers and fitters revealed a general awareness of the health risks associated with the cancer-causing agent but only “moderate confidence” of just up to 40 per cent of the time in their ability to detect asbestos-containing building materials.

A further study measuring silica-containing dust exposures in workers using skill saws, in which one employee was monitored for two hours while skill sawing timber to size showed that the saw –workers and other colleagues were being exposed to high levels of silica containing dust.

Overall the study indicates there are many opportunities to reduce the burden of occupation related cancer in New Zealand, which has been estimated to be between 200 and 400 deaths a year.

Centre director Professor Jeroen Douwes says that occupational disease is largely preventable and given the size of the problem effective preventive solutions are urgently needed. These studies are a crucial first step towards successful interventions.