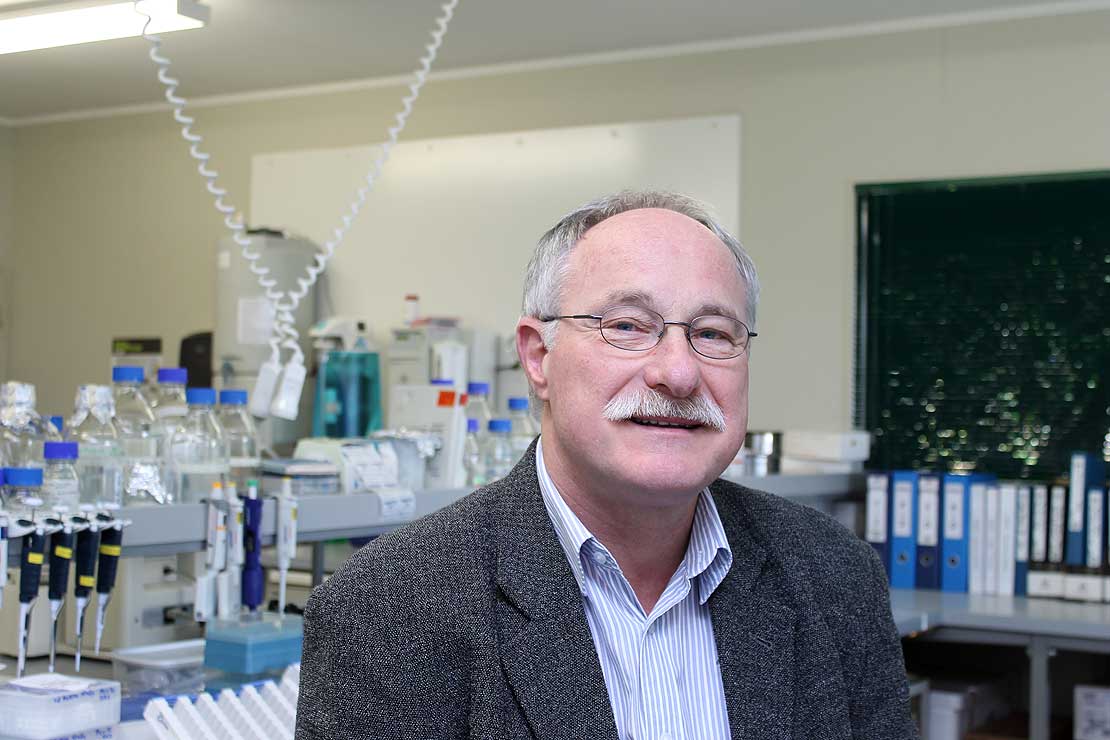 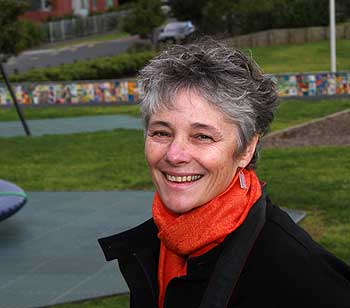 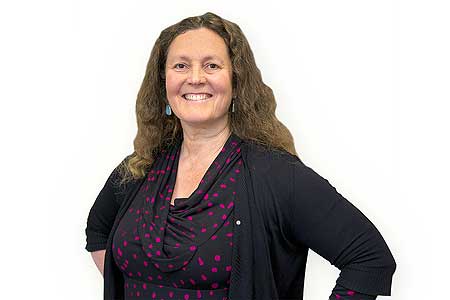 Massey University researchers in the College of Health have been awarded almost $4 million in the 2015 Health Research Council’s Funding round.

Pro Vice-Chancellor Paul McDonald says the funding will go towards four diverse research projects tackling some of the most pressing health challenges facing New Zealand and the world.

Investigating gut microbiomes in women:
Chair in Nutrition Professor Bernhard Breier has been awarded almost $1.2 million over three years to investigate the gut microbiome – the mass of bacteria residing in the human gut - in women of Pasifika and New Zealand European descent in the fight against obesity.

Tantalising new evidence suggests that microbial complexity and functionality in the gut may play a crucial role in obesity. Professor Breier and a team from Massey University, and the Universities of Auckland and Otago, will test whether diet, taste perception, sleep and physical activity can modify the gut microbiome and its impact on obesity.

In association with non-governmental organisations in the disability sector, Professor Witten will work with children and young people with motor and sensory impairments and their families to understand their experiences in the public realm using a range of methods across diverse Auckland neighbourhoods.

How airway micro-organisms affect children with asthma:
Childhood asthma is a complex condition which could lead to more severe asthma or other conditions in later life. Professor Jeroen Douwes has been awarded nearly $1.2 million over four years to investigate which airway micro-organisms are associated with lung function deficits and non-allergic inflammation in childhood asthma in 240 New Zealand children. It is the fifth consecutive project Professor Douwes has had funded by the Health Research Council.

Improving outcomes for injured New Zealanders:
Last year the Accident Compensation Corporation (ACC) spent $1.8 billion and received 1.8 million injury claims. Of those claims, 28 per cent have been identified as subsequent injury claims. Associate Professor Sarah Derrett has been awarded almost $600,000 over two years for a Subsequent Injury Study to identify if interventions can be developed for people who suffer a re-injury or identify as being “accident prone”.

“These projects are representative of the cutting edge, applied science we are conducting across the College of Health at Massey University,” said Pro Vice-Chancellor Paul McDonald.

“Our top scientists and students are using their talents and novel ideas to solve the 21st century’s biggest health challenges such as obesity, asthma and disability. Winning such a high proportion of the HRC project grants shows our growing strength and ability to look at issues in groundbreaking ways.”

Thirty-three researchers from across New Zealand received a combined total of more than $34.5 million in project funding in the Health Research Council’s 2015 funding round.