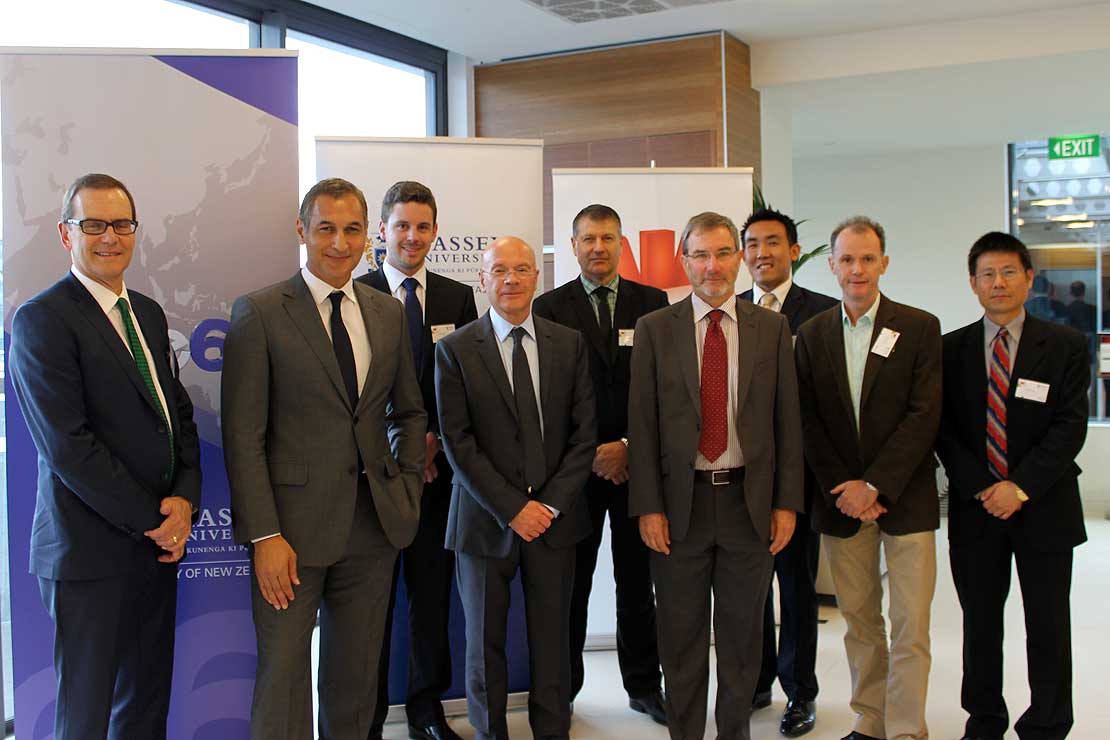 Making Mandarin a compulsory subject in primary schools will spur New Zealand’s economic growth, and will open up opportunities for deeper understanding of the Chinese culture.

“There couldn’t be a more important subject for New Zealand to be discussing,” said Dr Martin Jacques.

“There will be a new elite in New Zealand – they will be linked with China – and this new elite will be bilingual. You cannot get by just speaking English – you need to speak Mandarin - unless you want to operate with one hand tied behind your back.”
Dr Jacques delivered the keynote address at the new New Zealand Forum, held at the Westpac HQ at Britomart, Auckland.

Distinguished Professor Paul Spoonley says the pace with which China is growing may mean developing a two-speed process in New Zealand - with Auckland leading the charge to embrace culturally-friendly business practices both in New Zealand and in overseas markets.

“Auckland has the resources, with so many new migrants fluent in Asian languages, to lead the charge,” he says. In 1991, only five per cent of Aucklanders were of Asian descent. This gradually increased to 17 per cent by 2006, and estimations are that by 2021 the percentage of Asians in Auckland will be almost 28 per cent. “That’s greater than other similar Pacific Rim cities, like Vancouver or Sydney.”

Asia New Zealand Foundation Education Director Jeff Johnstone says New Zealand’s creativity is our edge. “The way people obtain information and knowledge has changed. If education is about preparing people for the future, we need to create learning-focused language education that enables more people to learn Mandarin – and any other language.”

“Two weeks age a new travel law was put in place in China, and Chinese travel agents now have to offer proper experiences to their clients,” he says. “We will see more independent travellers from China in New Zealand, and we need to be adequately prepared for that. We need to work on understanding the ‘why’ so the ‘how’ takes care of itself. It will help if we can work on understanding the principles of Confucianism.”

“China’s domestic demand outstrips supply – they’re currently experiencing the largest raw milk shortage – and we have a number of New Zealand companies partnering up with Chinese companies to expand their production in China. Our expertise presents a significant opportunity overseas.”

“There is a greater risk in failing to plan for our future. GDP growth rates in Asia are estimated to double, compared with Australia and New Zealand,” she says. “New Zealand needs to become more Asia-literate, with our economies and societies embracing each other for greater understanding.”

Online coverage of the forum can be viewed on http://www.nzforum.ac.nz