Time for NZ to assert itself in the Asia-Pacific 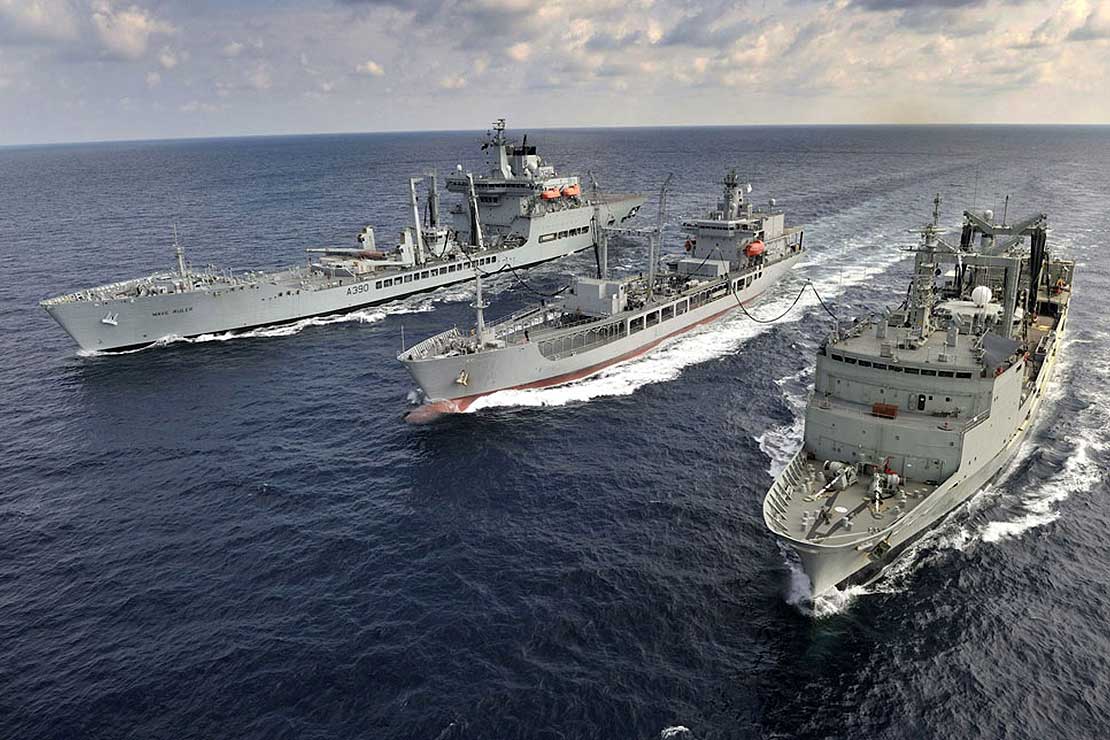 New Zealand has two options in the Asia Pacific: business as usual, or take a more proactive approach to security in the region.

Unabated religious extremism and instability in the Middle East, increasingly sophisticated cyber attacks, geopolitical and economic crisis in Europe and a plethora of old and new security threats in the Asia-Pacific are increasingly threating New Zealand’s security interests.

According to the recently released New Zealand Defence White Paper these factors make it difficult for New Zealand to protect and advance its security interests in the modern era. New Zealand’s perceived geographic insulation from external dangers is now redundant. There is general agreement that domestic radicalisation, fueled by an international terrorist agenda, along with cyber threats are making the traditional notion of border protection outdated.

Yet, at the same time, our proximity to the unpredictable security environment in the Asia-Pacific is, arguably, more important than ever. Geography and geopolitics still matter and foreign policy choices can make New Zealand stronger or weaker. We have benefited economically from the rise of Asia, especially from our lucrative exports to China. But are we ready to deal with the unfolding political, diplomatic and military rise and rivalry in the region?

As a result of the changing geopolitical landscape, we are likely to become more vulnerable and less influential in regional security affairs. Even the small Pacific Island nations are already openly challenging the predominance of Australia and New Zealand in the region through their closer ties with rising Asian powers such as China, India and Indonesia.

What should New Zealand do in these new regional geopolitical circumstances? There are basically two choices. The first is business as usual. Continue to focus on pragmatic trade and economic interests, with an emphasis on relations with China and other growing Asian markets, and maintaining close security cooperation with Australia and other ideologically likeminded Western powers. This approach seems to be practical and logical as long as you can separate economic and security interests.

New Zealand can’t afford to take sides in the US-China rivalry. That’s why the government’s reaction to the South China Sea disputes has been so balanced and carefully calibrated. Wellington has called for freedom of navigation (a US priority) in the South China Sea and endorsed bilateral negotiations (China’s preference), as well as a multilateral ASEAN approach. This stance either assumes that all three options are complementary or, more likely, simply avoids taking sides. This leads us to the second possible choice: we could play a more proactive role in closing the gap between conflicting views on what the international and regional rules should be. This would be more consistent with the government’s aspiration to promote a rules-based international order and Prime Minister John Key’s recent reference to New Zealand as a “bridge-builder and problem solver”.

A passive, reactive response to nationalist agendas, growing regional tensions and power rivalry can work in the short term, but doesn’t help ensure long-term regional stability. Nor does it guarantee long-term economic and trade benefits. Speaking at the Council on Foreign Relations in New York in September, John Key warned the United States that failure to ratify the Trans-Pacific Partnership agreement would potentially cause it to lose geopolitical ground to China. But the opposite is true as well – unattended geopolitical divides can undermine the free regional trade coveted by New Zealand.

The shaping of the regional security architecture is too important to be left to ASEAN (Association of Southeast Asian Nations), given its heavy hierarchical structure, strategic paucity and reluctance to deal with controversial security challenges. During the Cold War, the neutral and non-aligned nations in Europe played a critical role in reducing tensions and building trust through a combination of regionally-agreed mutual concessions and gains. The Helsinki Accords led to a period of improved regional security order. The East satisfied its territorial concerns, while the West succeeded in promoting the human rights agenda.

Perhaps it is time to start designing a Helsinki-like process in the Asia-Pacific. New Zealand could become one of its advocates, taking advantage of its reputation as a fair and pragmatic nation, its good relations with China and improved ties with America. We are certainly in a better position to do that than, for example, Australia, which is constrained by a formal security alliance with the United States.

The Helsinki process was also successful because it had strong input from civil society. New Zealand has a robust civil society but its role in security matters remains peripheral. Security policy is still primarily the prerogative of government security agencies. To be more effective and progressive, our state security apparatus needs to welcome an increased level of public scrutiny and involvement.

The transition from old to new security thinking could be facilitated through the development of a comprehensive national security strategy. Many, if not most countries in the world, already have one. The strategy should not be confused with a rigid action plan. Its primary goal would be to stimulate a whole-of-society conversation about national security and New Zealand’s role in shaping international and regional affairs.

The security strategy should also redefine the sometimes unclear and overlapping roles and responsibilities of security agencies and provide for regular, inclusive strategic assessments. Such a strategy would enable New Zealand not only to successfully protect, but also advance, its security interests in the region.

Professor Rouben Azizian is the director of Massey University’s Centre for Defence and Security Studies.