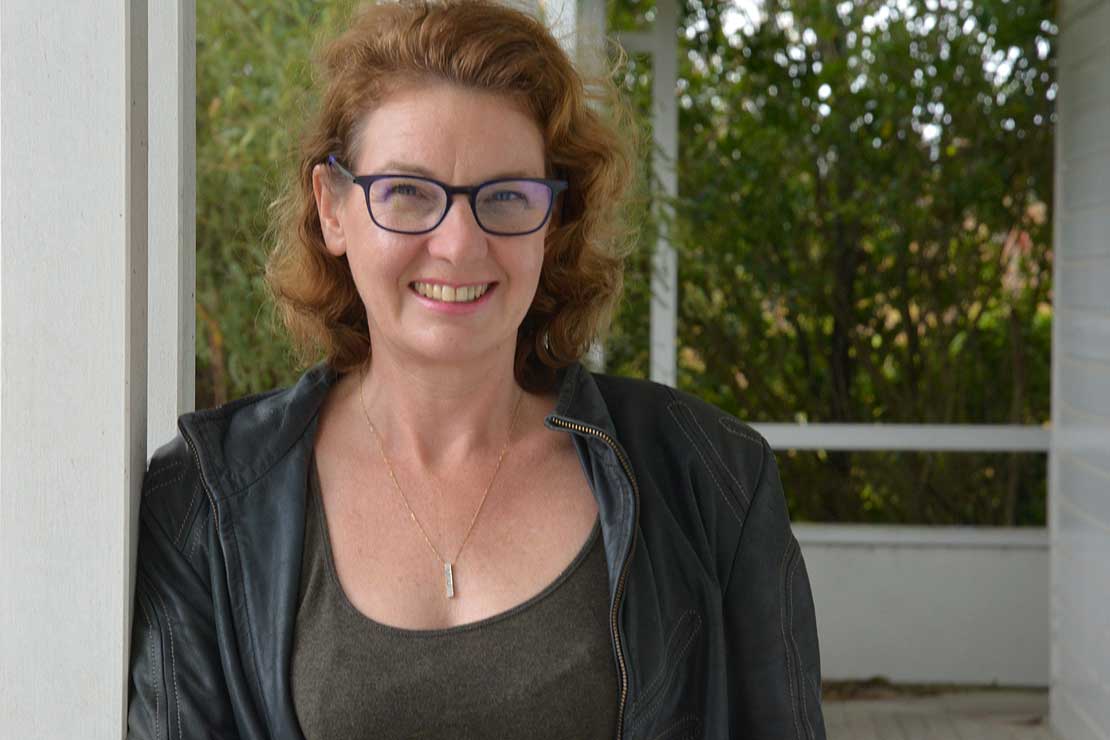 As we head into the winter months, a Massey University construction professor addresses the health of New Zealand homes and classrooms.

Massey University Professor Robyn Phipps gave her inaugural professorial address on creating healthy buildings last week at Massey’s Auckland campus. She outlined a selection of her current research projects with the aim of “generating discussion on how we can create environments that are safe places in which to live, learn and work,” Professor Phipps of the School of Engineering and Advanced Technology says.

“Most New Zealand homes fail to meet the World Health Organisation temperature guidelines in winter, which recommend a minimum indoor temperature of 18 degrees Celsius for good health. Sub-standard housing conditions prevail in New Zealand, despite the relationship between damp housing and ill-health being very well established, and despite us having the second highest rate of asthma in the world and the highest rate of excess winter mortality in the OECD.”

According to the Asthma and Respiratory Foundation of New Zealand, one in seven children have asthma and one in nine adults.

“There needs to be a culture shift for home owners to value features that lead to a warm, dry, healthy home, as most New Zealand homes are too cold and nearly half have visible mould. New Zealand’s excess winter mortality is 1600 people and poor housing plays a part in this.

We need to create buildings that are healthy and sustainable – good for the occupant and the planet,” Professor Phipps says.

One investigation involved installing roof-mounted solar air heaters to heat fresh air and ventilate a few classrooms. It found that the classrooms needed to use their existing heaters a lot less than adjacent classrooms. Additionally a school’s operating hours coincided with peak daylight hours available for solar heating.

Professor Phipps says moisture management, insulation and heating should be high on the list of considerations when building a new home or renovating.

Going beyond the building code

Professor Phipps stresses that when building a new home, the homeowner should seriously consider adding features above and beyond the building code.

When a building a new home, she says that families need to make heating the top priority. “It’s relatively easy to upgrade the kitchen, bathroom fittings or home entertainment system at a later date, but really difficult to retrofit insulation to walls or water control mechanisms such as eaves to the building.

“The reality is that many families cannot afford to do anything other than the bare minimum, but a serious question should be whether we can afford not to? The difference between adding extra heating features to your home is the same as buying a second-hand road legal car or a new car with advanced road safety features.

“Legally, there’s nothing wrong with meeting safety requirements, but if you have the means to purchase the advanced features, then you’re making an investment in your family’s safety.”

“When using an unflued gas heater, a window must be opened to vent the combustion gases to the outside but this is counter-intuitive on a winter night, as much of the heat also goes out the window, making them the most expensive type of heating. Additionally, they release both pollutants into the home as well as moisture, Professor Phipps says.