This study provides the first assessment of the efficacy of the oil-rehabilitation process used in New Zealand by monitoring the post-release survival and productivity of little blue penguins (Eudyptula minor) that were oiled and subsequently rehabilitated following the 2011 C/V Rena oil spill in Tauranga, New Zealand. This study was enabled as all rehabilitated penguins were tagged with passive integrated transponders (PIT-tags/micro-chips) before release, as were similar numbers of non-oiled control penguins from within the local area around the same time. This enabled survival and productivity to be compared between rehabilitated and non-oiled penguins.

Surveys for the presence of marked penguins were made in 18 of the 23 months following the release of rehabilitated penguins at three study sites (Mount Maunganui/Mauao, Leisure Island/Moturiki, and Rabbit Island/Motuotau). Mark-recapture analyses indicated that survival rates of rehabilitated penguins were comparable to those of control penguins. However, survival was reduced for both groups in the first six months following rehabilitation/micro-chipping. Survival probabilities increased thereafter and were high and reasonably constant over time. Probabilities estimated are likely to represent minima as by the end of the study an asymptote of first-time re-sightings of control and rehabilitated penguins was yet to be reached. Survival was not influenced by selected variables including oiling degree, admission and release body mass index, packed cell volume, total protein levels, blood glucose levels, and captive duration.

These findings suggest that the oil-rehabilitation process used during the C/V Rena oil spill was reasonably effective at treating and reversing most negative effects of oil-contamination on the post-release survival and productivity of rehabilitated penguins. This demonstrates the general effectiveness of the rehabilitation process used to treat oiled little blue penguins in New Zealand and justifies, with on-going improvement and adaption of treatments and techniques used, the continued practise of oiled wildlife rehabilitation in New Zealand.

Karin’s masters thesis will soon be available on the Massey University library system. 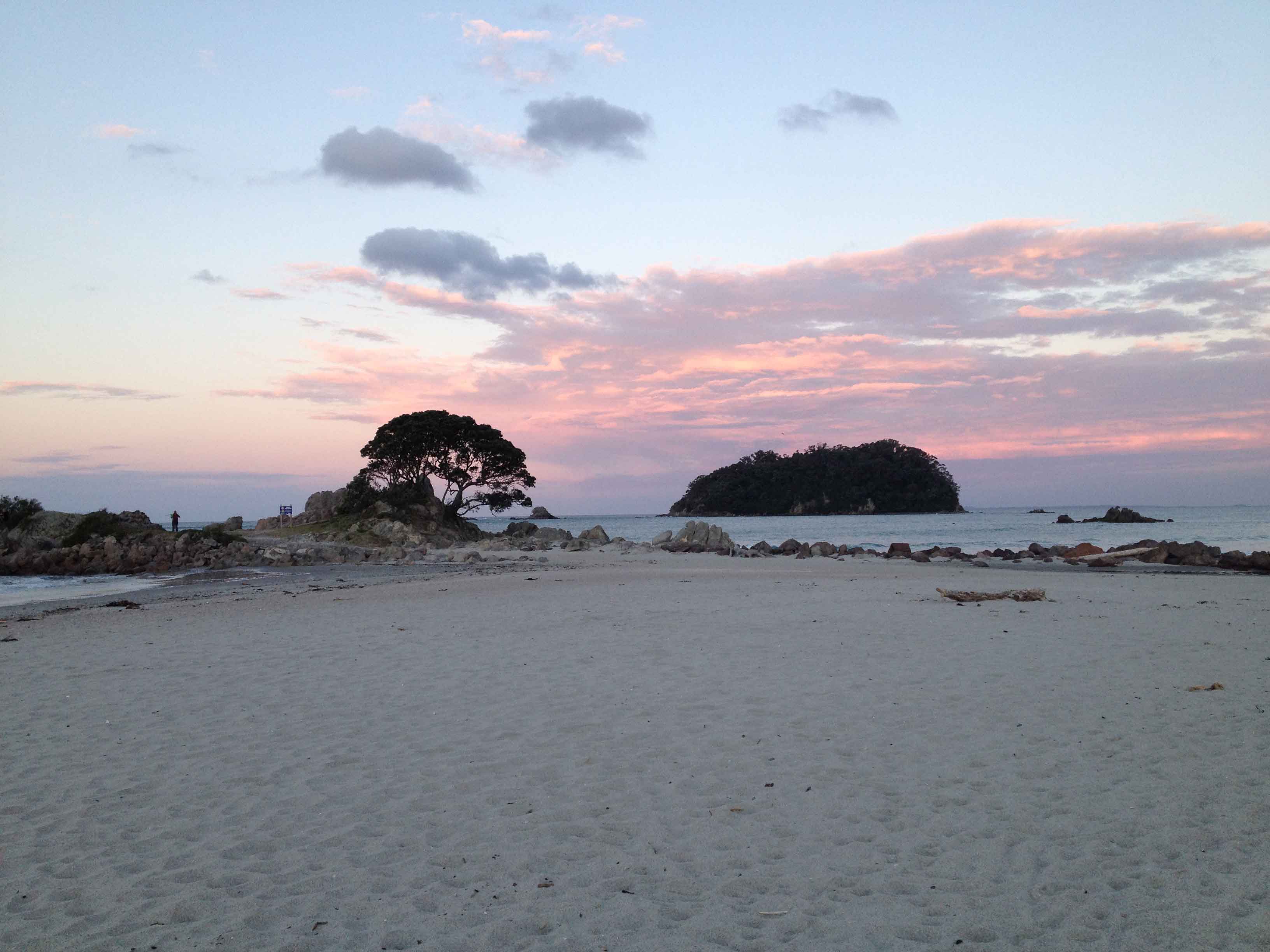 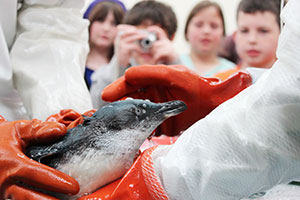