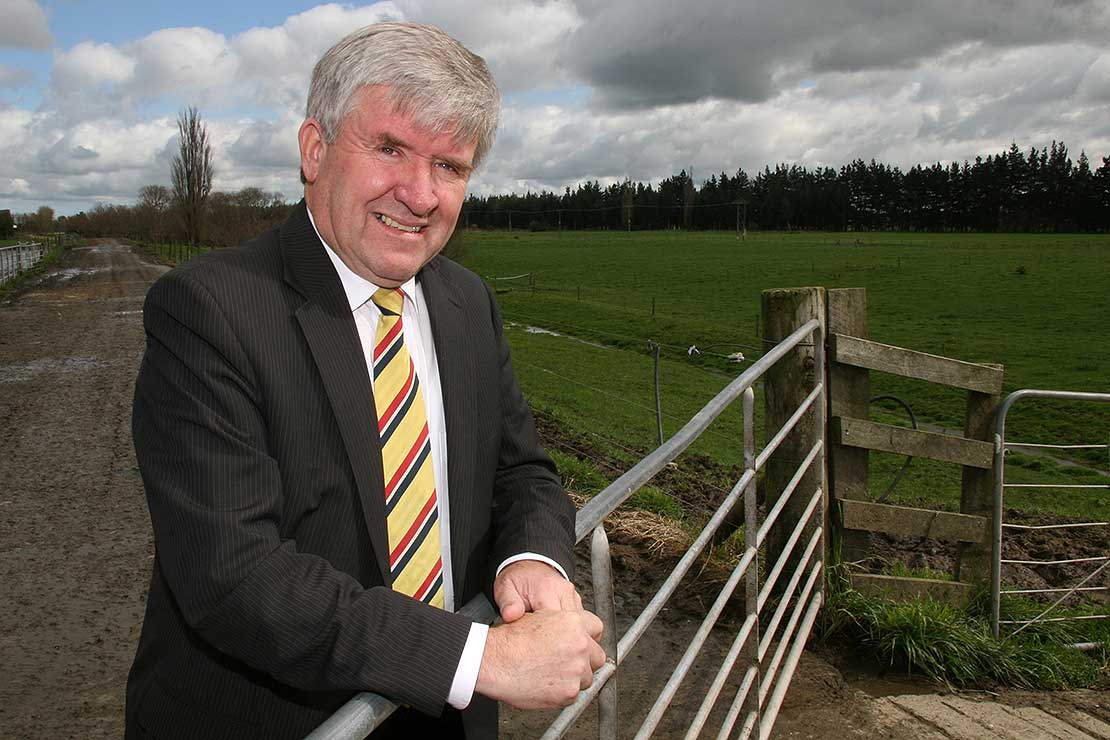 The agriculture programme at Massey University has risen from 21st to 19th in the Quacquarelli Symonds international university subject rankings and Deputy Vice-Chancellor Robert Anderson is already asking, "What will it take for us to be number one?"

“We are already the All Blacks of agricultural education and research in New Zealand, but we have a vision of a bigger, brighter future for the region and the country, however we can’t do it on our own,” Professor Anderson says.

Professor Anderson is helping lead a drive to strengthen the alignment and engagement with allied science providers and science-based commercial businesses located in the Manawatū region.

He says Massey and allied institutions are rapidly taking the shape of a ‘super campus’ with the big players of the New Zealand agricultural sector already clustered around the Massey Palmerston North campus. FoodHQ and its members are part of this. Massey, Fonterra, the Riddet Institute, AgResearch, Plant & Food Research, Riddet Institute, AsureQuality and the BioCommerce Centre are among those providing leading edge expertise. United States-based company Proliant has also elected to co-locate in the science-rich Manawatū region.

“Strengthening the commitment to a more integrated assembly noting Massey is the pathfinder for the wider Manawatū agricultural and life sciences enterprise to take its place amongst the world’s truly elite institutions. The combined deeds and successes of members of the assembly offer mutually-reinforcing reputational advantages in support of Massey.

His views are backed up by analysis of the 2013 University rankings that revealed eight of the top 10 agriculture universities in the world are based at land grant universities in the United States. These are well-supported by national and regional funds and sit within large economies.

“A standout feature of these universities is that they are surrounded by collaborating institutions, both public and private, that choose to co-locate and, in many instances, lever off (and reinforce) the brand of the ‘host’ university,” Professor Anderson says.

There were 3002 universities evaluated in the Quacquarilli Symonds world university rankings that analysed 130 million citations and verified the provision of 10,639 programmes.