An ecologist’s dream of a predator-free NZ For me there is no room for indecision; we should endeavour to make New Zealand predator-free. This does not mean trying to remove every invasive species, plant and animal, that we have. It very specifically means ranking invasive predators in terms of the harm that they do to our native biodiversity and to our economy.

We know who the culprits are: they are stoats, rats and possums and they are feral and uncontrolled domestic cats.

I am an ecologist so I will focus on the native biodiversity. The direct harm and death to native birds, reptiles and insects that these invasive predators cause within our native ecosystems is easy to see, and has been extremely well quantified and documented.

Our native forests are quiet, undergrowth can be sparse or a monoculture of introduced weeds and native trees are dying. The combination of changing climates, habitat degradation by land-use changes, and the spread of invasive predators is lethal for New Zealand’s ecosystems that have evolved in glorious isolation.

I have been fortunate enough to visit many island sites that have either been protected due to their isolation or protected more recently by successful pest control by the Department of Conservation alone, or in partnership with the flourishing community conservation groups around the country.

These places are magical, the diversity and uniqueness of our native species is breathtaking. Islands such as Hauturu/Little Barrier are filled with noise and activity, day and night. Today the public can visit mainland and island sites which exemplify this biodiversity. 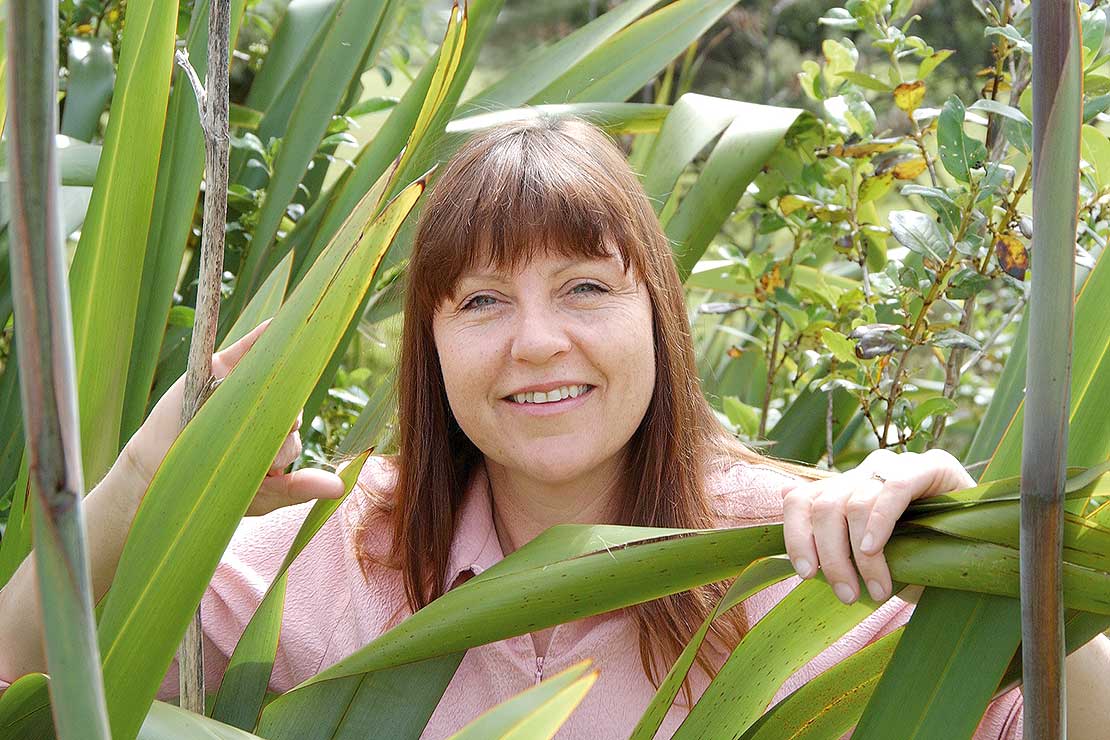 Professor Dianne Brunton out in the field.

Is a predator-free New Zealand even possible?

Sir Paul Callaghan mooted the idea of a predator-free New Zealand not long before he died in 2012. His vision was to have everyone behind the concept of removing predators and enabling native biodiversity to flourish; a totally unique assemblage of plants and animals, most found nowhere else on Earth.

Many, if not most, New Zealanders are behind this goal; the devil is, however, in the detail. We don’t all agree on how to get there. Many people are opposed to the use of aerial poisoning or any poison use; many feel that every life is important; others value our native biodiversity of introduced predators.

Yes, the predator-free New Zealand goal is aspirational but we have already come a very long way and achieved predator eradication in larger areas that, as recently as the 1980s, were considered impossible. We lead the world in this field; in 1960 the first eradication of rats accidentally occurred on a 1ha island by Forest and Bird volunteers; just 40 years later rats were successfully eradicated from the 11,300ha of Campbell Island.

There is one issue to immediately make clear: no one is advocating inhumane methods of pest and predator control.Humane, targeted control is the gold standard and researchers around the country are continually refining methods, developing new approaches, and assessing outcomes.

Remember the objectives are not the number of dead stoats or rats but the increases in populations of native birds, reptiles, and insects and the health of our ecosystems. The $28m in government funding (or $7m per year), announced in July, will not make New Zealand predator-free by 2050; everyone agrees on this point.

How much will it cost? This is difficult to estimate, but it will be substantial. Landcare scientists estimate at least $25m a year is needed in pest control just to maintain current key areas at low predator/pest levels.

But the case for greater investment is strong. There are many economic benefits to removing predators and pests and enabling native biodiversity to thrive. Nature is our main tourist attraction – and tourism directly contributes more than $7b to our GDP. Our 100% Pure brand, rightly or wrongly, supports the marketing of exports.

The publicity generated by predator-free New Zealand has already been significant and building the country’s reputation for enhancing its natural environment will surely offset the required funding for good predator and pest control, as well as other environmental initiatives like improving freshwater quality.

Research into effective measures requires an unknown amount, but the seed funding that was committed to by the government in July will allow scientists and conservation practitioners to provide proof of concept; innovations in effective control techniques require imagination and skill. Everyone is watching this space with interest.

Professor Dianne Brunton is an ecologist and expert on native birdsong and conservation. She is the acting head of the Institute of Natural and Mathematical Sciences at Massey University.