National Tertiary Championship events are a pathway for competitors to be selected for international honours. They're hosted by University and Tertiary Sport New Zealand (UTSNZ). UTSNZ is the New Zealand affiliate of the International University Sports Federation (FISU). As the Affiliate to FISU, UTSNZ can take New Zealand student sporting talent to the world!

The sports for the 2020 championship are: Basketball (3x3 and 5x5), Futsal, Badminton, Table Tennis, Volleyball, Hockey, Ultimate and Netball.

Follow the Team Massey Facebook page to keep up to date with registrations and all event info here: https://www.facebook.com/MasseySports/

To Register your Interest in Competing for Massey

How the competition works

Points from each team event go toward the overall score for the university team. The greatest combined championship points total for the calendar year wins the University and Tertiary Sport New Zealand Shield.

These events are often a pathway for competitors to be selected for international honours. You may even qualify for World University Championships in your respective sport.

A three person selection committee will review all athletes who register their interest for joining a Massey University team; this committee will be made up of one representative from each campus

In addition, the two Massey University high performance coordinators will provide (non-voting) advice on the athletes who have registered where necessary.

The Selection Committee will chose a team or individual who they determine to be best placed to represent Massey University at the highest level. Some of the factors involved in the selection process will include:

To Register your Interest in Competing for Massey

Massey University will be helping cover the costs for the teams representing Massey at sanctioned University and Tertiary National competitions. This funding will cover up to 50% of the costs for Team Entry Fee, Travel, and Accommodation.

Athletes will be expected to cover their own food costs while away at the event, and will also need to cover any additional costs for possible team activities while away.

Listed below are the results for the events Massey teams participated in during the 2019 championship.

Massey University started the Tertiary Sport year on a positive note, taking out the Women's Sevens title with a win in the dying seconds of the final against Waikato.

A special congratulations to Marcelle Parkes, Pia Tapsell, and Kaitlin Bates, for all being selected in the tournament team!

In a big step up from 2018, the Massey Men came away with a 6th place finish, while in their first time competing in this event, the Women's team finished competitively in fourth place.

The Massey University team was represented by:

Both Massey teams fought hard, and came away with very respectable results. The men's team ending up in 4th position. The women were very unlucky, after having beaten Victoria the day before, to go down to them in the final, to finish in 2nd place.

The Massey Men's team found the going tough in a very competitive tournament to end up in 6th place. Meanwhile, the women's team managed to finish in a commendable 2nd place, going down to Auckland in the final.

Massey University followed up a strong performance in 2018, to take the title of the 2019 Women's Hockey tournament. Beating Auckland 6-1 in the final in a totally dominant display, the team put in a complete performance and were ecstatic with their victory!

Massey competed in both the men's and women's events, with both teams unlucky not to win a medal. The men's team ended up in 4th, while the women's team finished in a very close 5th.

A strong performance from the Massey Team resulted in a very closely fought final against Waikato, unfortunately coming away with a silver medal.

The Massey University Netball team finished up a great year for Massey teams, with a tightly contested fourth place. 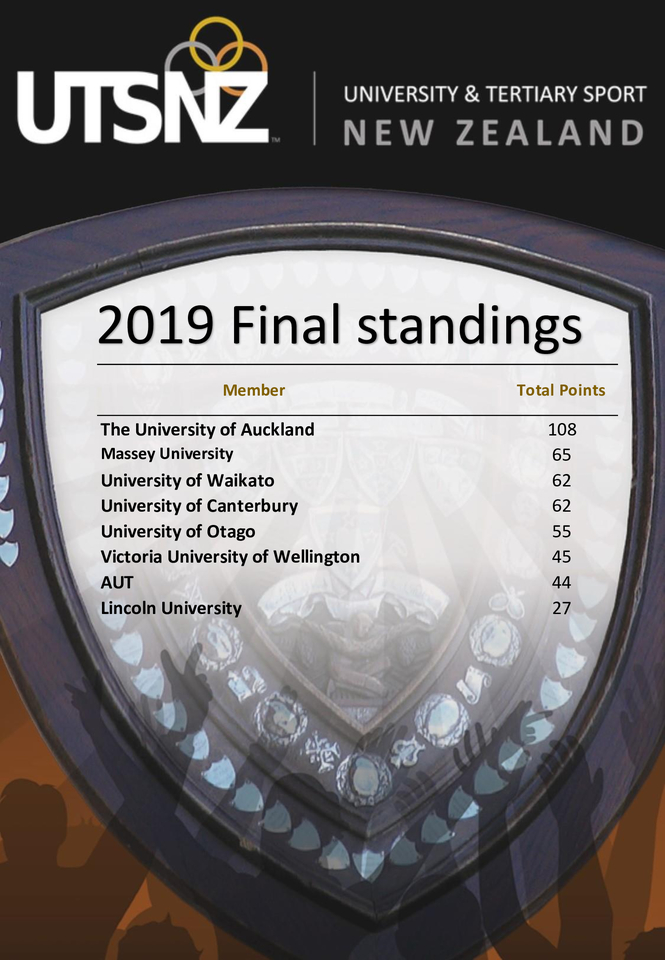 The Massey Men finished 8th, and the women finished 7th at the Basketball tournament 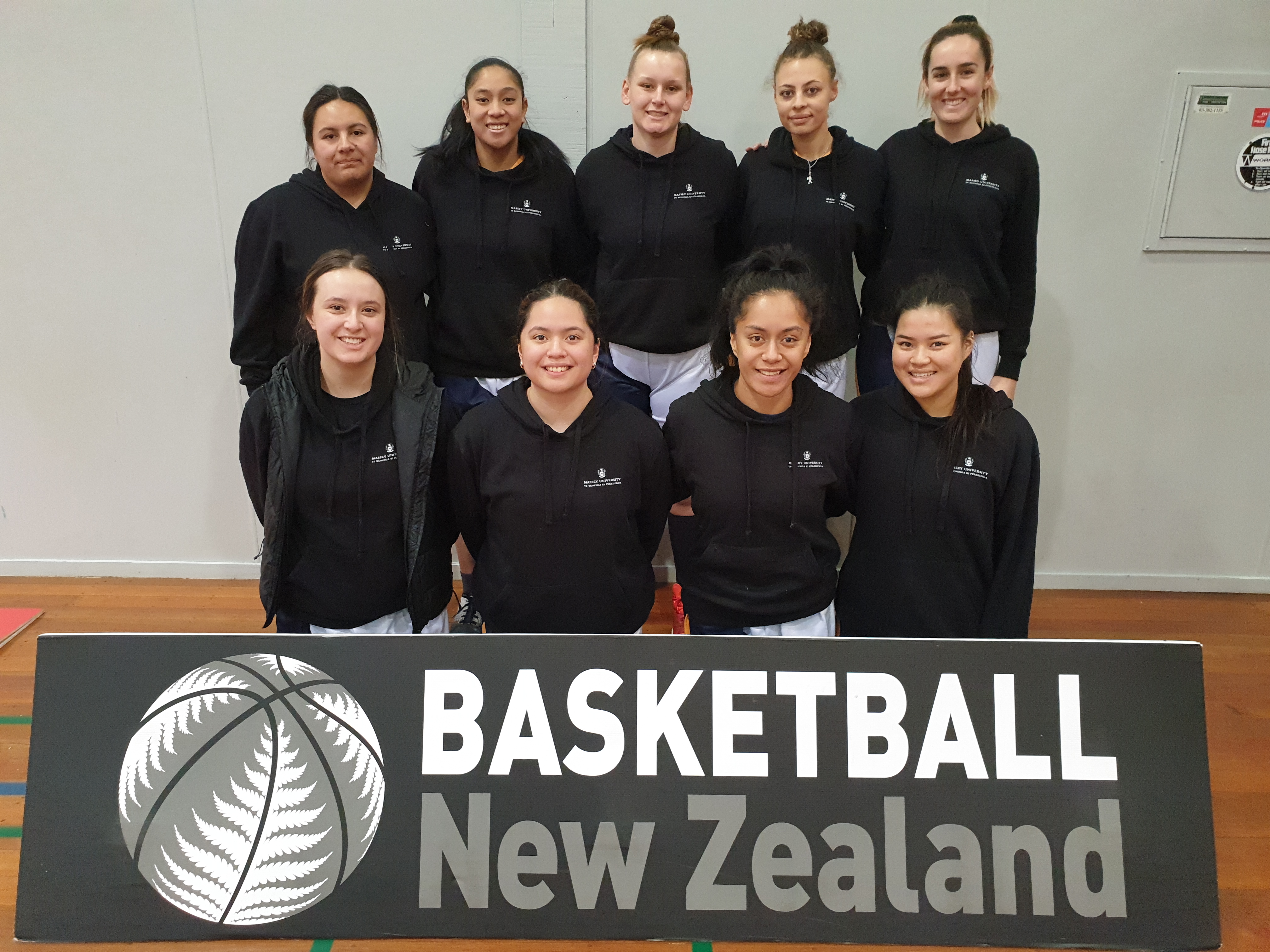 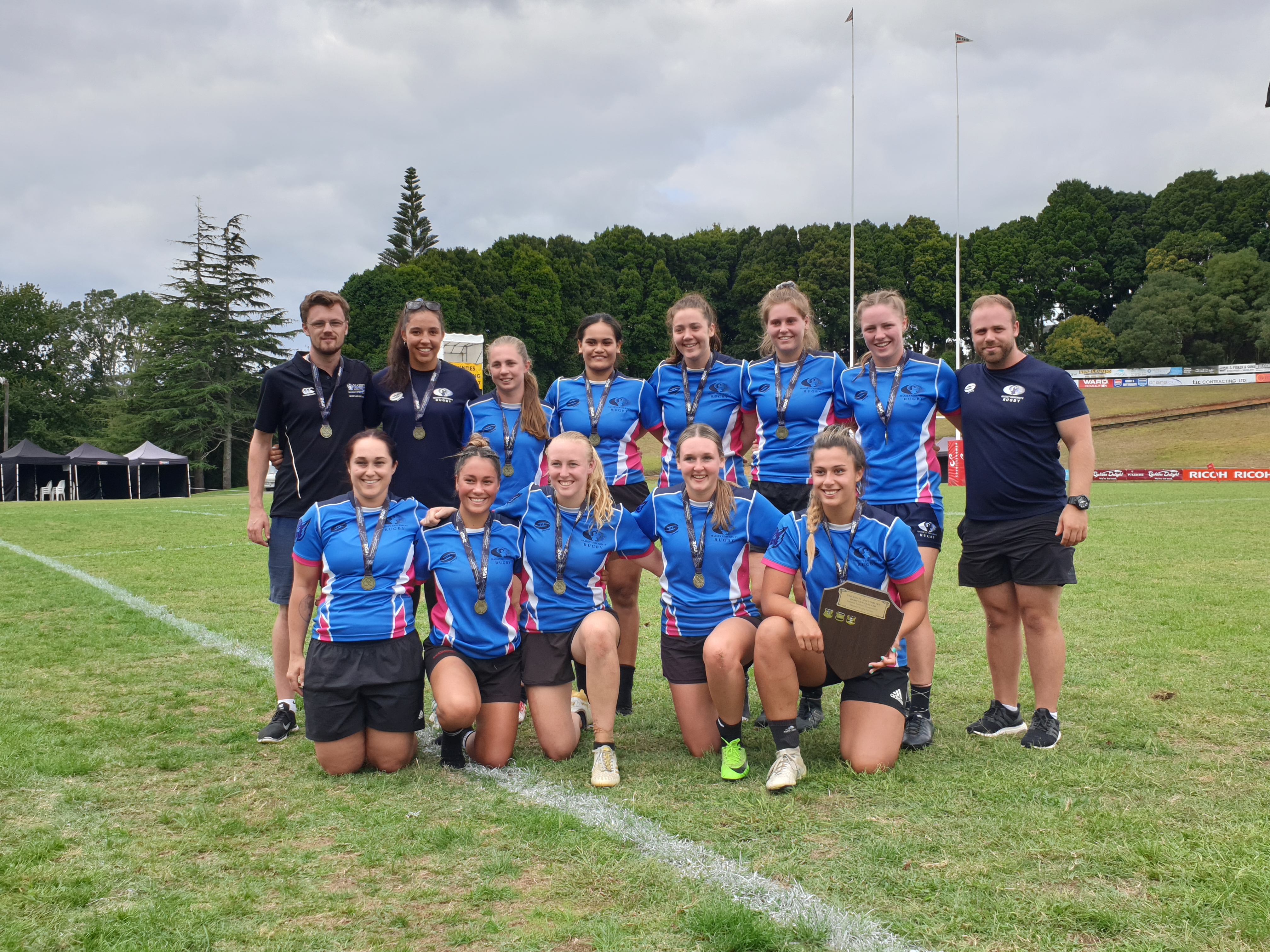 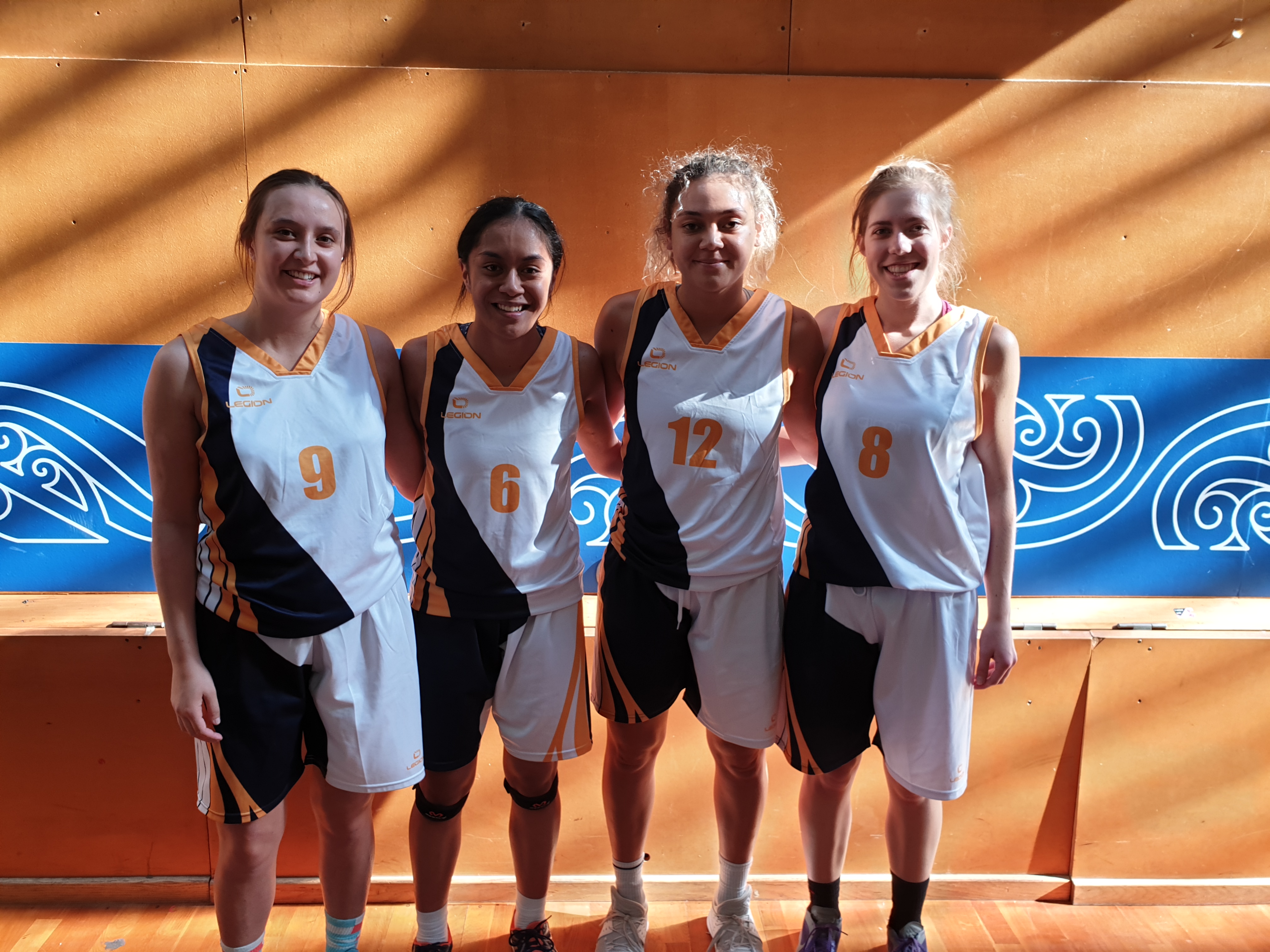 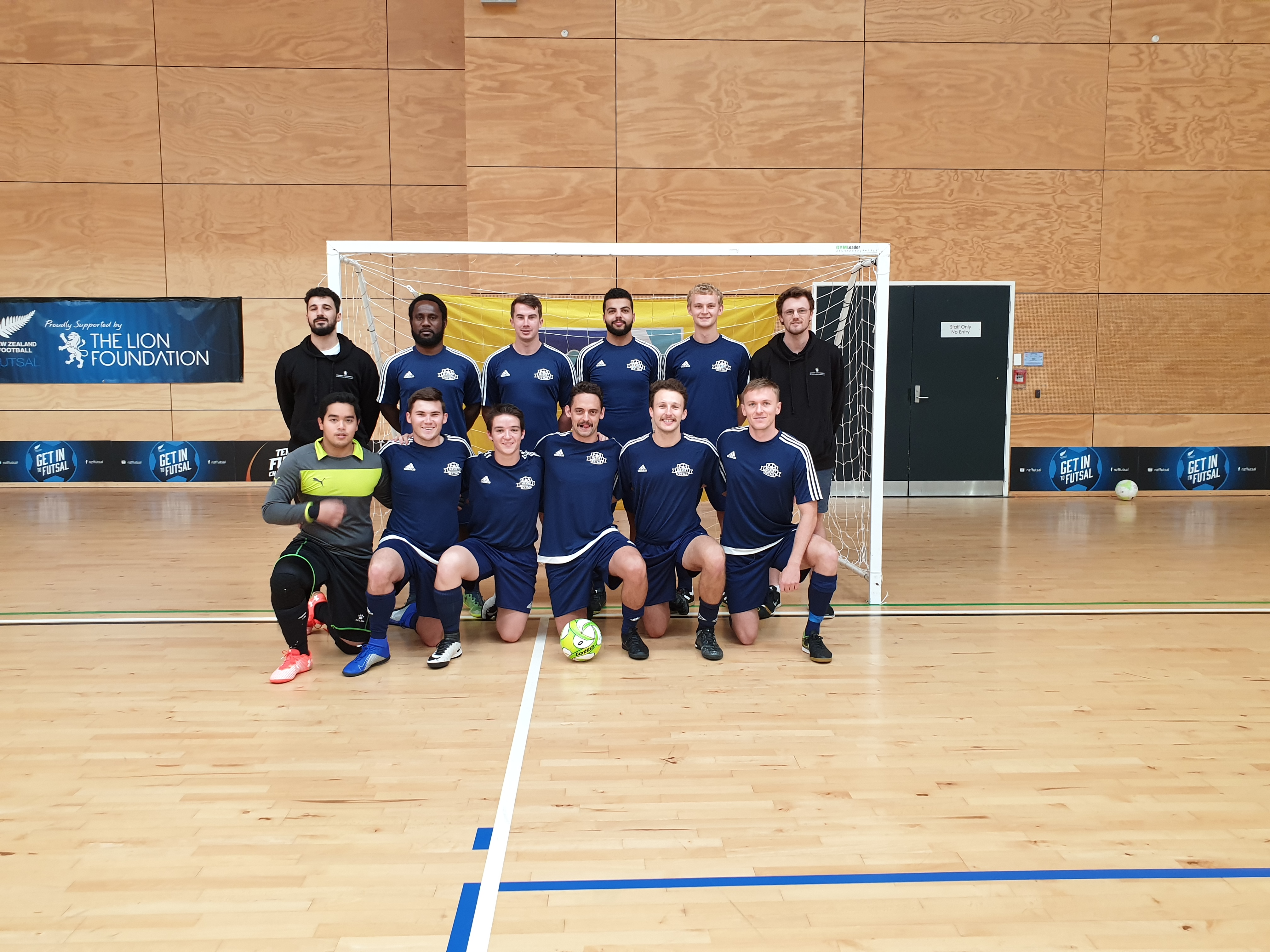 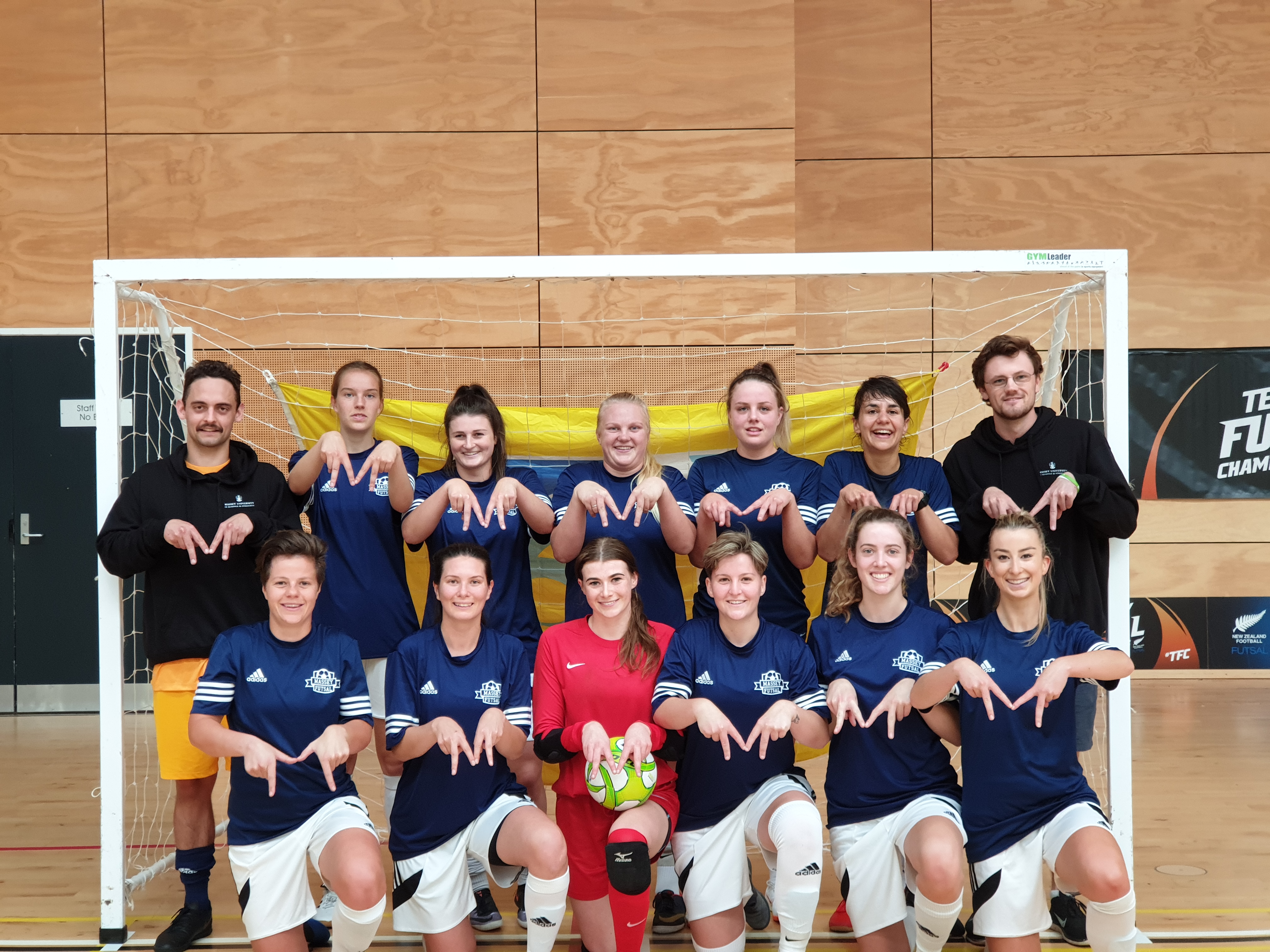 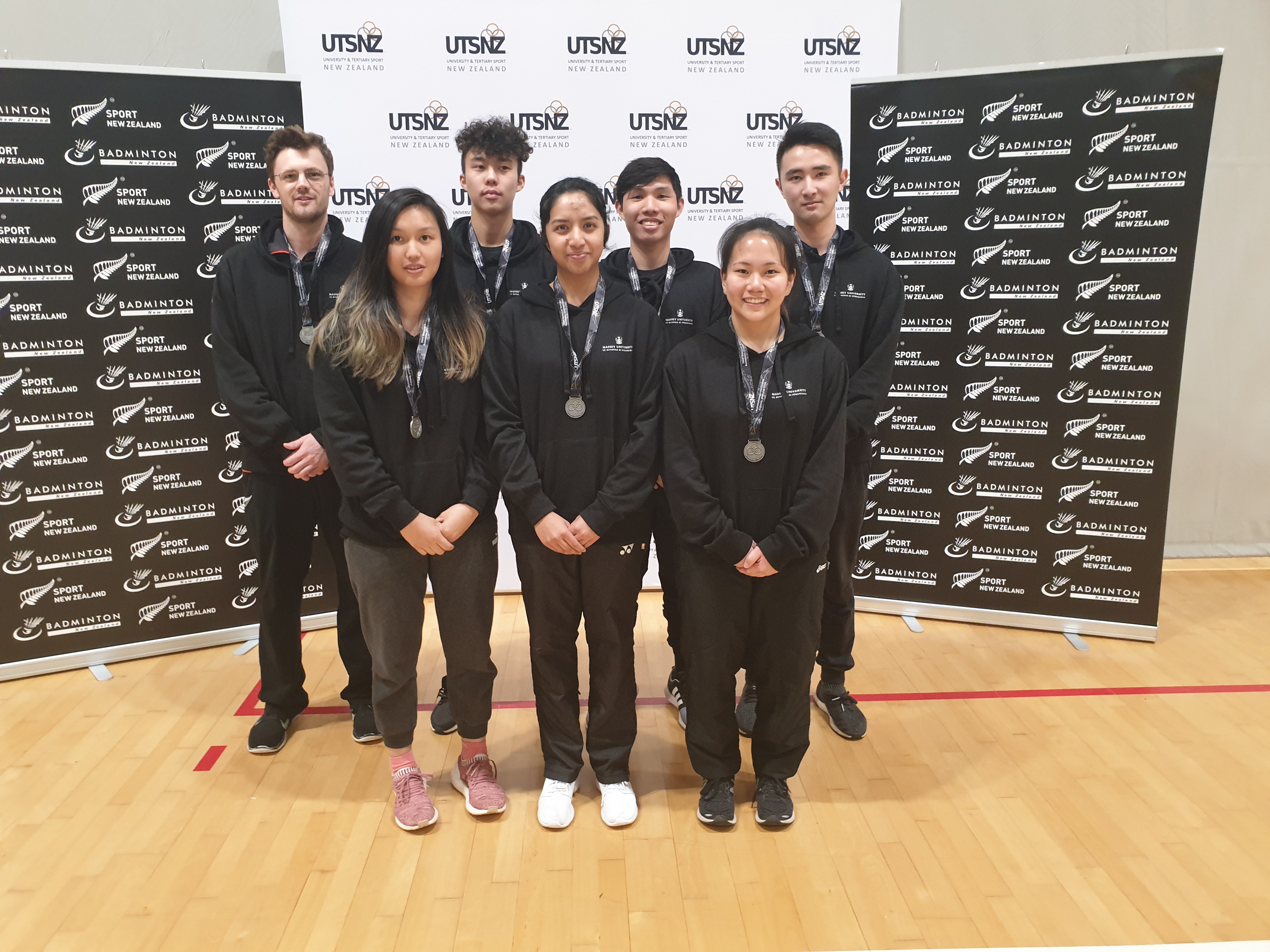