Compete against other New Zealand students in your favourite sport, including virtual sports. 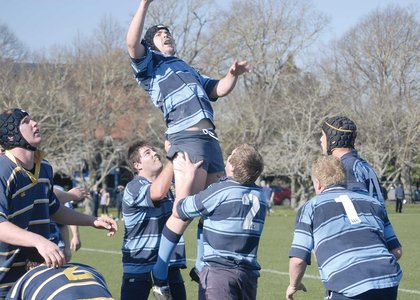 Tertiary sport events take place around New Zealand throughout the year. National or regional sporting organisations run most of the competitions for their own sports. The independent University and Tertiary Sports New Zealand (UTSNZ) oversees the tournaments. The venues and dates usually change every year.

You don’t need to be an elite athlete to take part. And if you’re selected, you can compete in more than one sport.

Each year, New Zealand universities and some other tertiary institutions take part in the National Tertiary Championships. The institutions compete for the UTSNZ Tertiary Shield.

You can register to take part in as many events as you like. See the table for sports, dates, team type and locations of sporting events in the 2021 National Tertiary Championships.

You can register to take part in as many events as you like.

Some challenge events are part of larger sporting competitions. In 2021, the Badminton Challenge Event takes place at the same venue and on the same dates as the National Tertiary Championships. But the challenge and the championships stay as separate competitions.

See the table for sports, dates, team type and locations of sporting events in the 2021 Tertiary Challenge events.

Some challenge events are not physical – they are online or virtual. In 2021, the virtual challenges are:

Fill in an application form to take part in the competitions. You don't need to be an elite athlete to apply, just enthusiastic and committed.

Apply to play sport for Massey

To take part in a virtual challenge event, you usually sign up through social media. Follow us on our Facebook page so you can register to play when applications open.

Find out what’s going on

Follow Team Massey on Facebook to stay in the know about upcoming selection deadlines and tournaments, plus all the results. We also bring you highlights of the action as it happens!

Check out the results for previous years

Each of our three campuses has a sport and recreation centre for use by Massey students, staff and the public – as members or with casual entry. 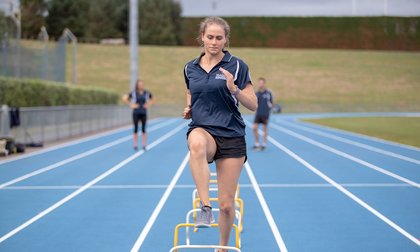 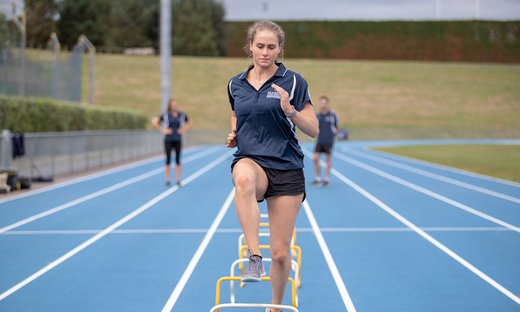 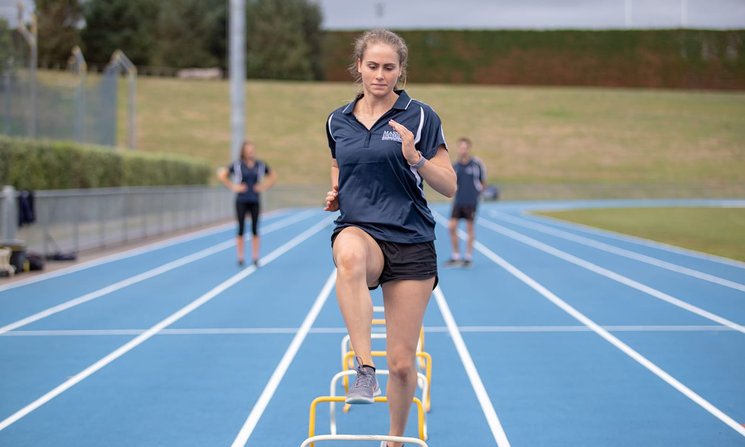 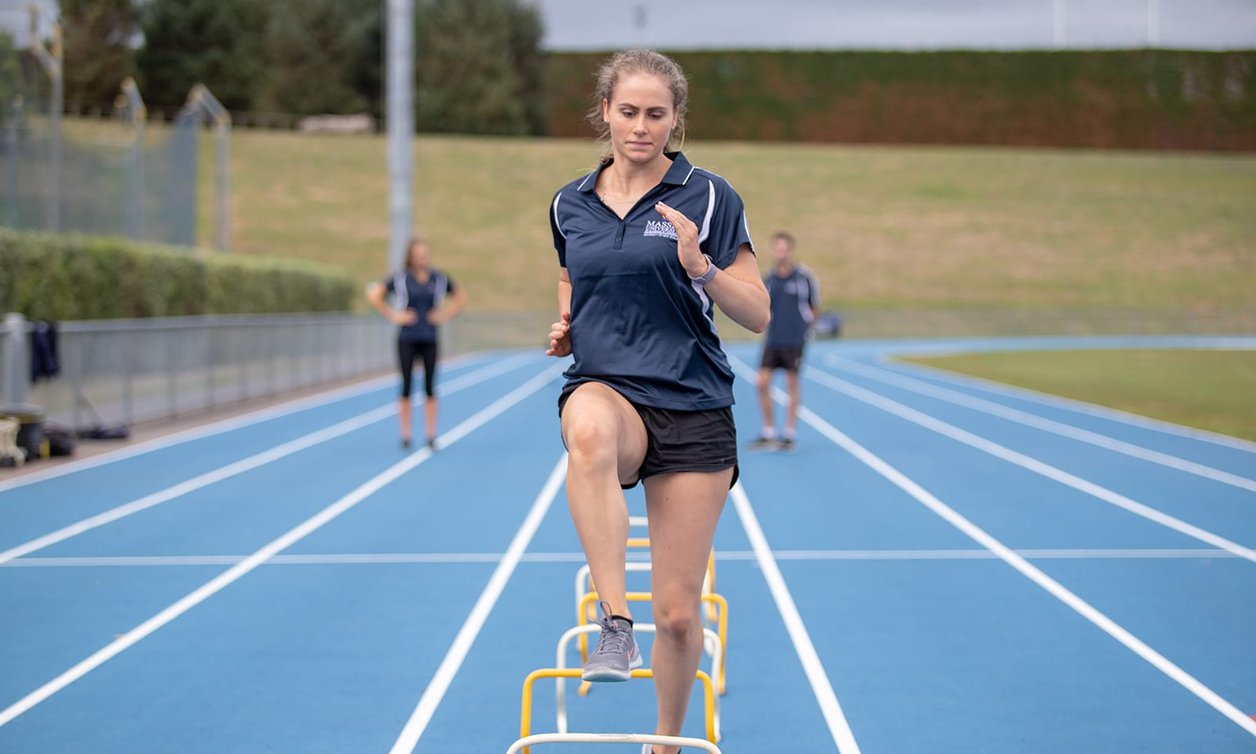 We are the sport scholarship programme of choice for emerging and high performance athletes. 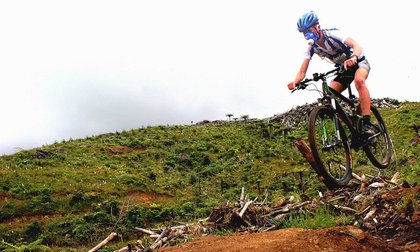 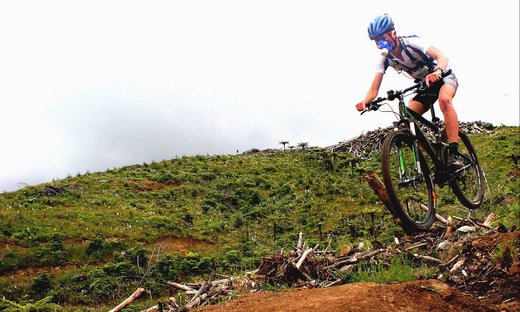 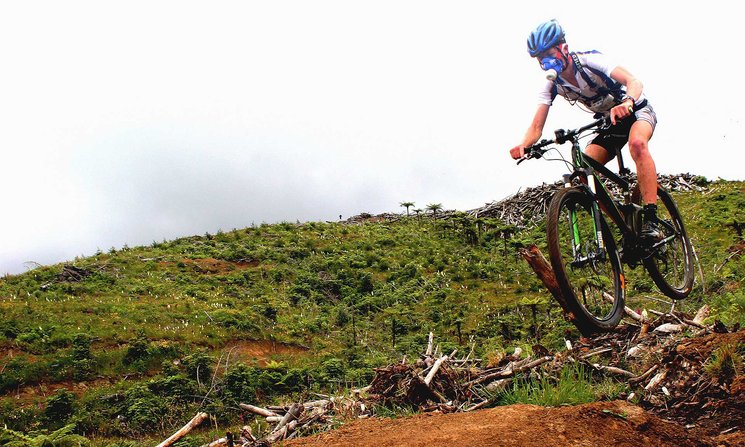 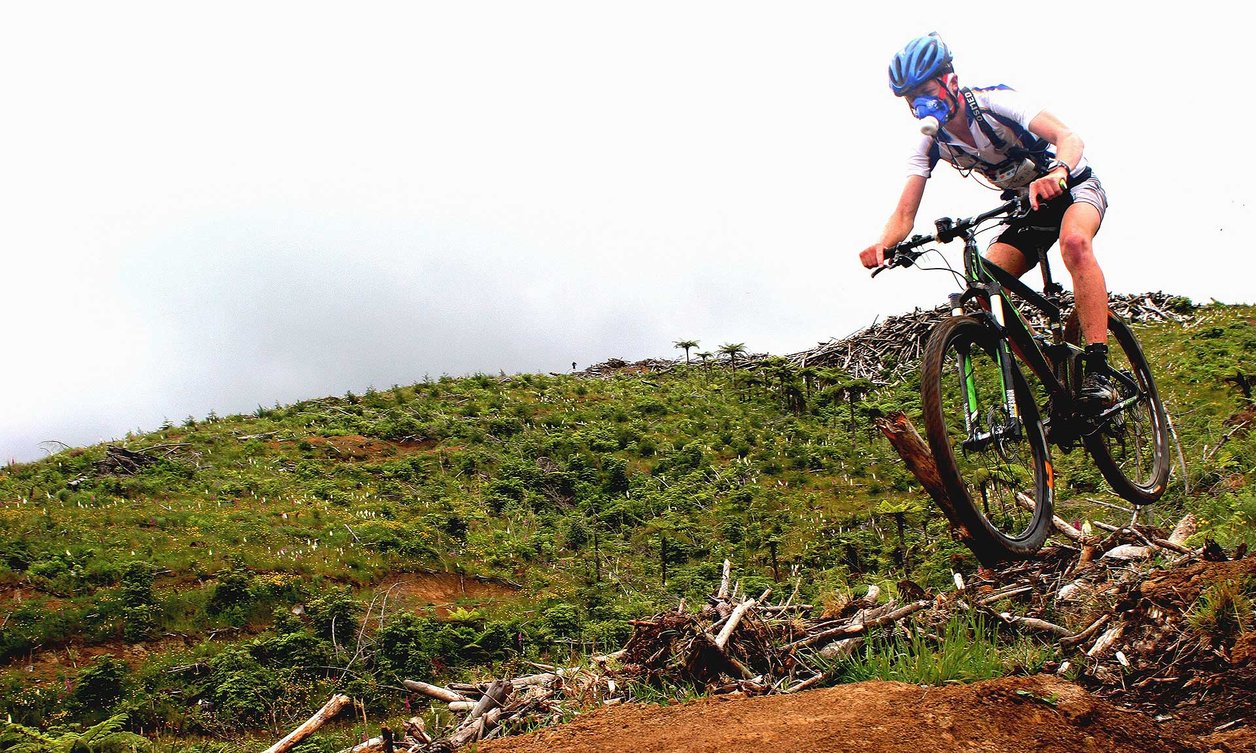