What is harassment? He aha te hawene?

Learn to identify different forms of harassment, including gender-based and sexual harassment, racial discrimination and bullying.

If someone is behaving towards you in an unwelcome way that is offensive, humiliating or intimidating, it could be harassment. Harassment can be ongoing and repeated, or it can be a one-off act that is so significant it negatively impacts your social life, work or study.

Harassment can be by an individual or a group. It could be:

The behaviour could be in person or it could be expressed online (including in social media), by texts or phone calls.

Harassment of any kind is not acceptable and is not tolerated at Massey. You have the right to be free from harassment and to be treated with dignity and respect.

Behaviours that are not harassment

It may be hard to tell if a behaviour is harassment or not, but if it makes you feel vulnerable or uneasy, talk about it with us. These behaviours would not be considered harassment:

Sexual harassment is a type of sexually harmful behaviour.

Gender-based harassment is not necessarily about sex. It is often about making you feel unwelcome, humiliated, unsafe or intimidated just because you are a woman or LGBTQIA+ or simply different from someone else.

More about gender-based harassment on the Community Law website

Racial harassment focuses on your race, colour, ethnic or national origin. Someone who is racially harassing you might:

Even if somebody does not mean to racially harass you, they can still be held responsible.

Racial discrimination is when someone treats you unfairly or less favourably than another person in the same or similar situation because you have a different skin colour, racial or ethnic origin. If someone is racially harassing you it might be an expression of racial discrimination.

Personal harassment is any kind of unwelcome behaviour that is offensive, humiliating or intimidating. Someone who is personally harassing you might use:

Bullying is a form of personal harassment that is repeated and does not stop. It involves abuse of power in a relationship. Someone who is bullying you might:

Bullying is not acceptable in any form.

More about bullying on the Bully Free NZ website

Other forms of harassment

Other forms of harassment you may come across include:

Harassment of any kind is not okay at Massey.

Words on harassment from our resolution team

"Harassment is a type of inappropriate power, an issue that is not desired, and humiliates or offends or intimidates a person. We as individuals must do our best to make sure that such a thing does not occur anywhere." — Rana Ravindran, Harassment Contact Person

"I know how distressing harassment and bullying can be. I also know that it is often the most good natured people that bullies target (and sometimes the most gifted people too). If you are being harassed, there are ways of taking back your power." — Heather Kavan, Harassment Contact Person

"I believe that all people deserve their chance to be whoever they want to be, without any discrimination." — Karl Puohotaua, Harassment Contact Person

"What we allow is what will continue. There should be zero tolerance for harassment." — Emma Liu, Harassment Contact Person

Sexual harm is not okay. If you are feeling unsafe, or have experienced or seen behaviour that concerns you, you can report it and get support. 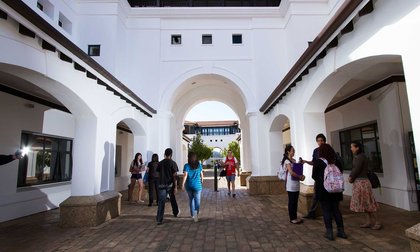 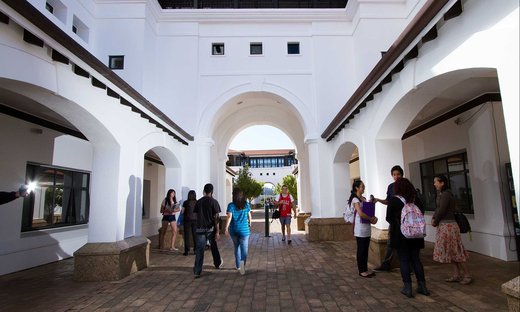 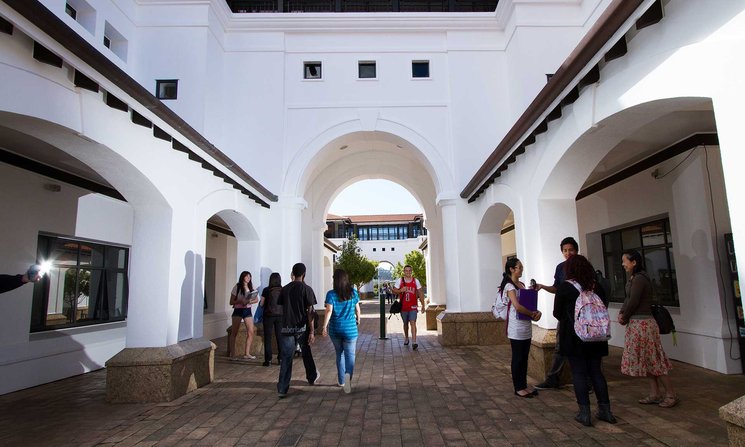 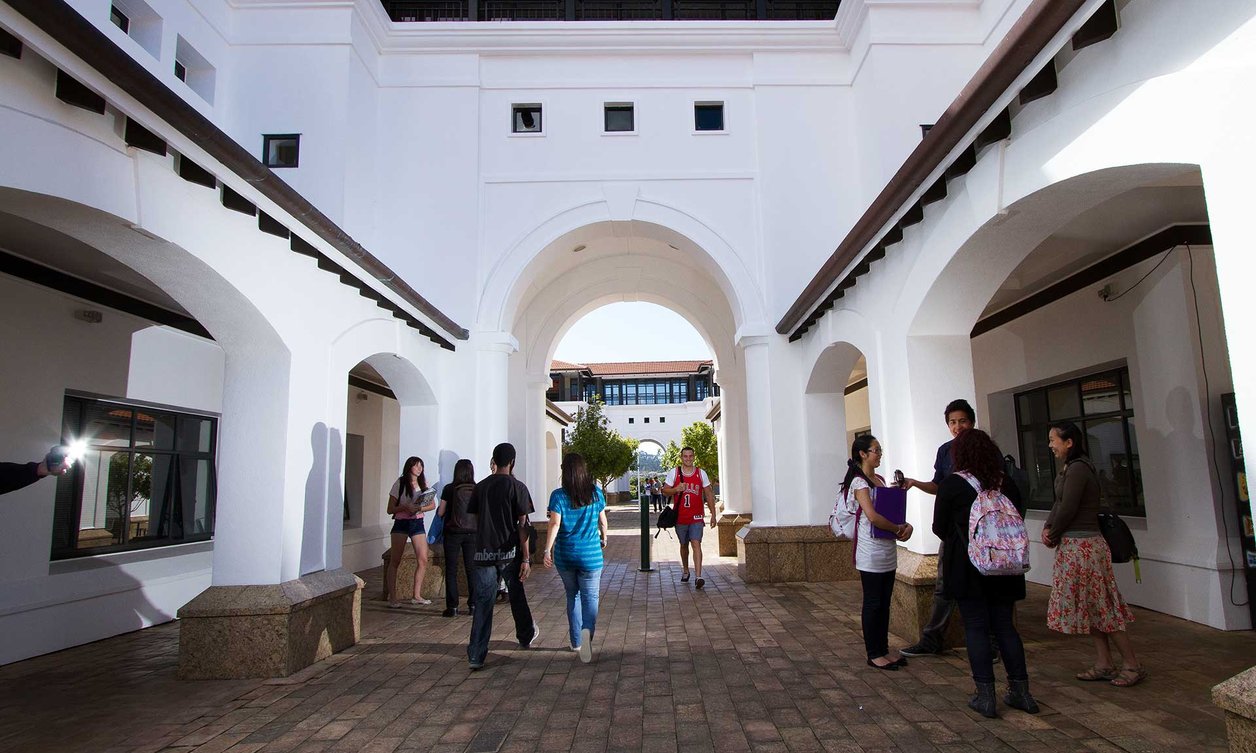 We will help you stop harassment of any kind if it occurs – sexual, racial, gender-oriented, online and more. 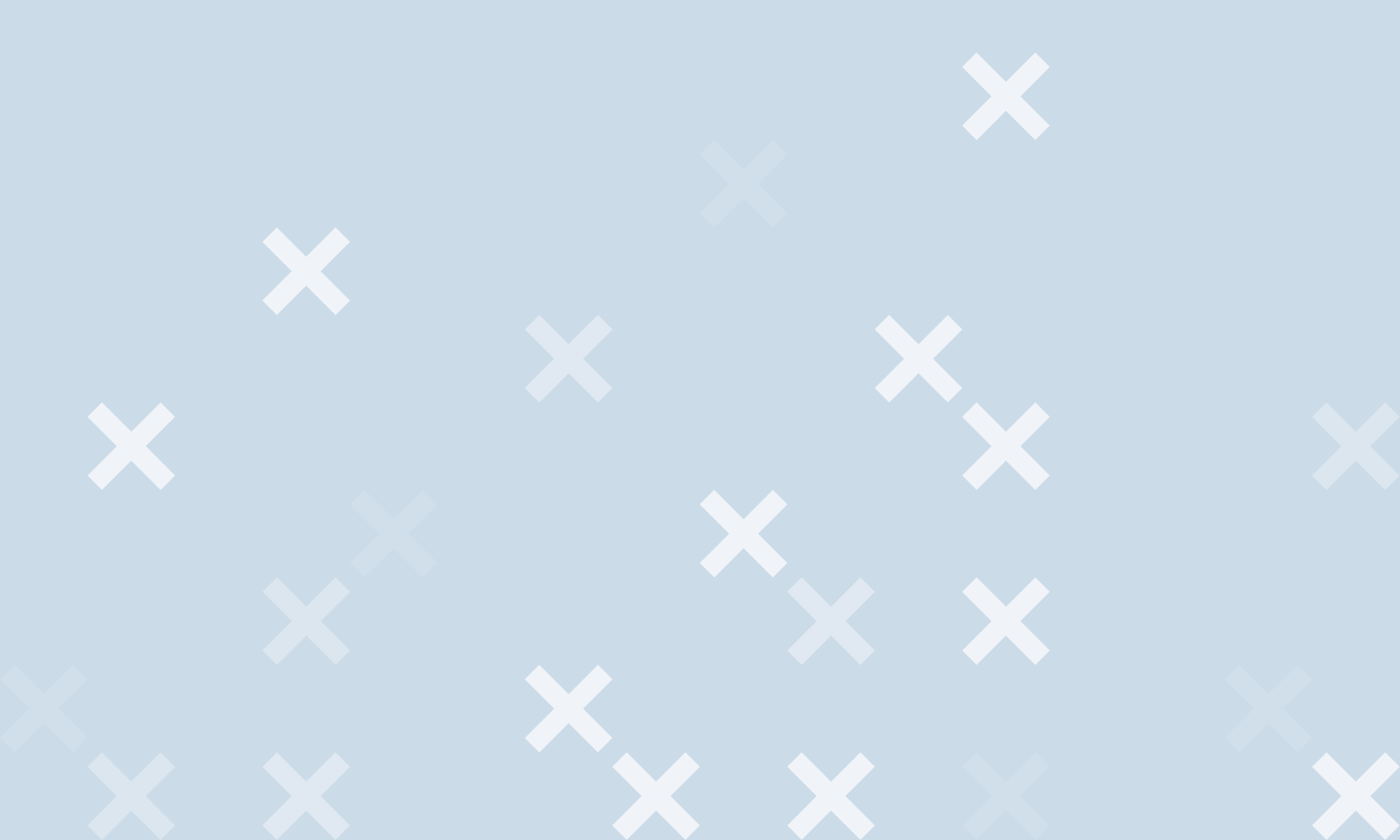 You can get counselling support if you need help to work through and understand your problems. 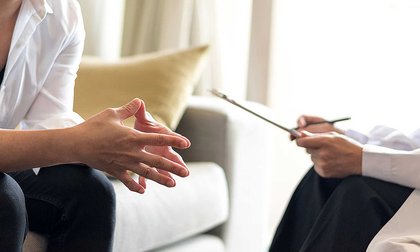 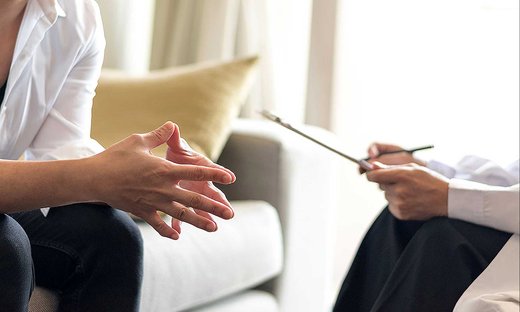 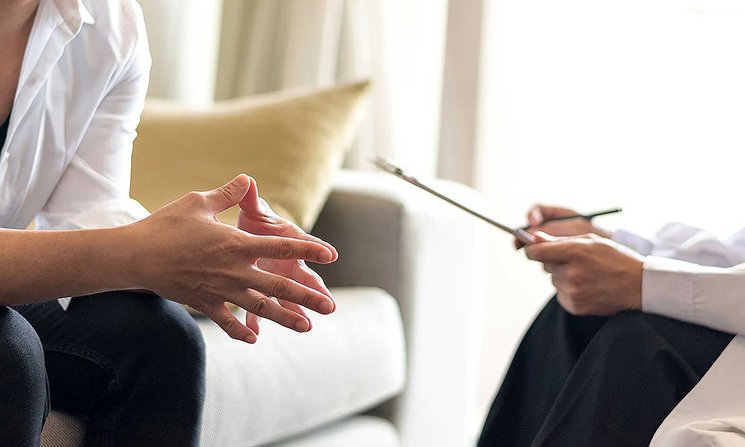 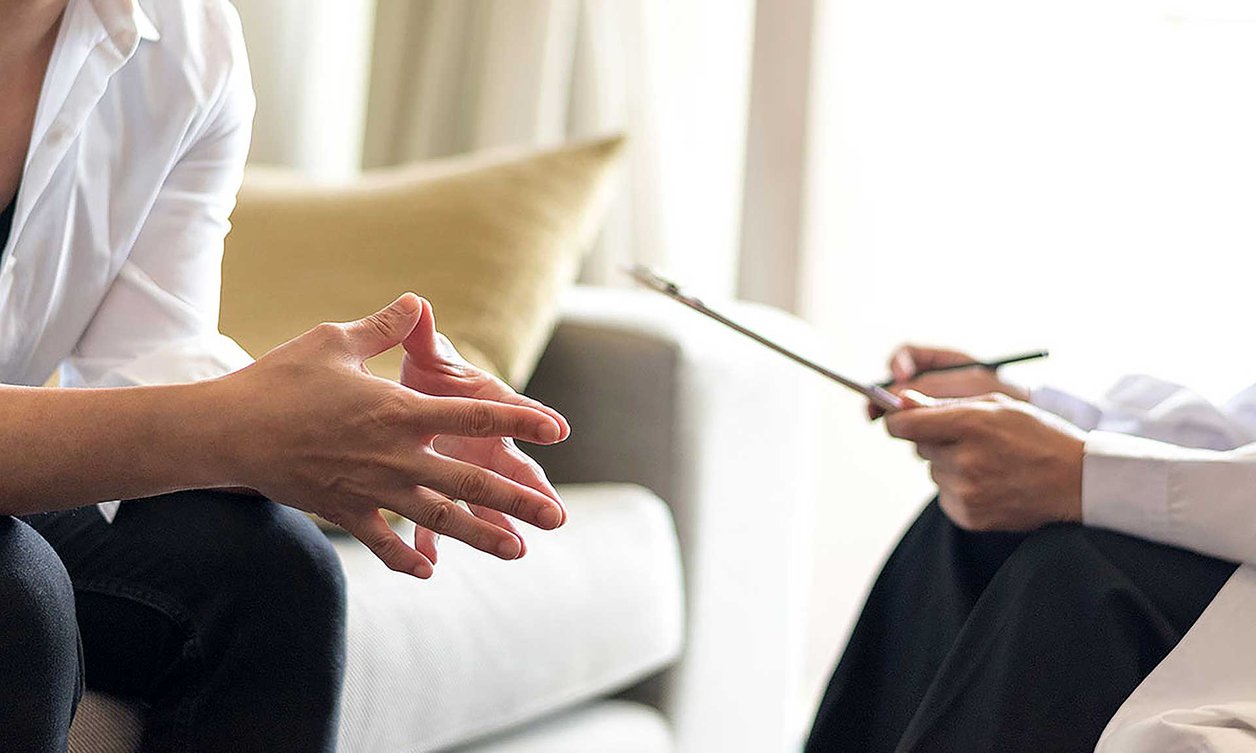