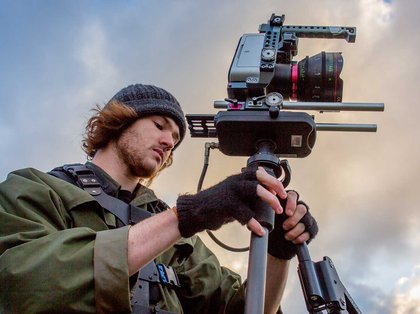 Need help or know what you want to study?

Get advice Apply to study
Get advice

Your Massey studies will see you involved in industry partnerships, such as teaming up with Wētā Workshop.

Study in this area leads to many career options including director, producer, cinematographer, screenwriter, animator and more…

Get creative at Massey. The only New Zealand university to be ranked by QS in the top 100 for art and design.

Learn from award-winning staff and industry experts. Discover new ideas in areas such as cinematography and 3D modelling. Master new skills using our state-of-the-art equipment and facilities, including a gear library stocked with cameras, lighting and VR/AR kits.

Film, animation and VFX is a good fit if you:

Animation and VFX courses may cover:

Animation and VFX at College of Creative Arts – Toi Rauwhārangi

Film and TV courses may cover:

Film and television at College of Creative Arts – Toi Rauwhārangi

How to study film, animation and VFX

Discover what we offer if you’re interested in film, animation and VFX – whether you’re coming to university for the first time, changing direction or returning to advance your study or career.

An undergraduate qualification is generally the first thing you’ll study at university.

Degrees are the standard qualifications you do at university – the most common is called a bachelor’s. Degrees give you enough time to explore your interests, and also focus on specific subjects.

Interested in television and popular culture? Social media and fake news? Filmmaking and cultural theory? Media studies can help you unlock your creative potential and develop practical skills to excel in your career.

Discover how the media shape our identities and our world. Massey will help you create, critique, and connect with the media world, building skills to understand and make media for a wide range of professional communication roles.

Realise your vision in interactive and digital media, and get ready for a career in the global cross-media world.

Discover how to produce work that makes people think and feel, act and react. Whatever your mode of art-making is, we’ll help you find and develop your own creative voice.

Visual communication is one of the most universal forms of design. It is at the heart of how our world works; guiding, informing, persuading, and inspiring us every day.

Relevant undergraduate subjects to major or specialise in

When you apply to study at Massey, for some undergraduate qualifications you can choose what subject you’d like to specialise in. You can usually change your mind after you get to university, depending on the courses you enrol in.

Once you’ve graduated with a bachelor’s degree – or have equivalent experience – you’ll be ready to take on postgraduate study.

Go deeper into a major subject from your undergraduate bachelor's degree, graduate certificate or graduate diploma; at a higher level of study.

Push your creative skills by producing your own creative media project from conception to completion.

A master's degree normally builds on a main subject of study from your undergraduate degree.

Combine research and practice to give you the skills you need to make your mark in the highly competitive creative industries.

In the Master of Design, you’ll produce innovative and responsive design work that is thoroughly grounded in design research methodologies and expertly realised, with the option to work with industry leaders at Weta Workshop.

Undertake your own research and design project, exploring how Entertainment Design works as a tool for creating compelling characters, engaging worlds, and incredible stories. The programme culminates with a written research component presented alongside a body of concept design work.

Students will have access to Massey University workshop, studio, teaching, and library facilities.

Embed yourself in a rich dialogue about your creative practice in Massey’s transdisciplinary Master of Fine Arts qualification, for artists and designers.

PhD and other doctoral degrees

Doctoral degrees, including PhDs, are the highest degrees we award. They’re very demanding and their entry criteria reflect this.

A prestigious research qualification that demonstrates your ability to carry out independent and original research in your chosen field.

You'll have access to a wide range of first-class facilities when you study with us. 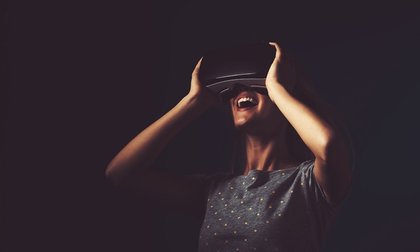 A specialised room where students can explore and prototype virtual spaces and experiences, or create virtual artworks or designs using virtual reality and augmented reality equipment. 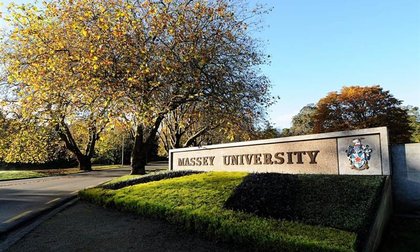 Our facilities are among the best in Australasia and include:

Plus borrow high-end equipment for your projects. 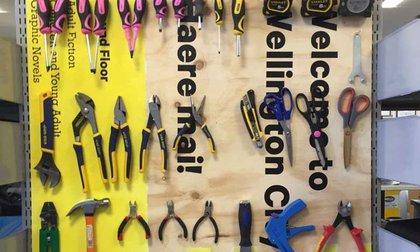 The Toystore offers a wide range of audiovisual equipment for design students to borrow, as well as access to large format printing and technical support. 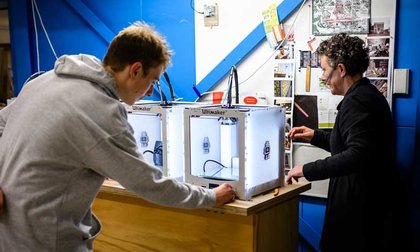 Jobs in film, animation and VFX

Storytellers wanted. In this booming industry, demand is high for those with vision, with an appetite for experimentation and embracing new technologies and forms of expression.

Careers in film, animation and VFX include:

Which film, animation and VFX qualification?

Examples of where our qualifications may take you.

College of Creative Arts – Toi Rauwhārangi ranks in the global top 150 for art and design by QS World University Rankings. 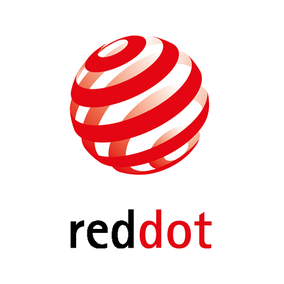 Ranked 1st in Asia-Pacific by International Red Dot Design Awards, the only design school to be ranked in New Zealand and Australia. This significant achievement recognises the high calibre of our teaching staff and the exceptional quality of our students' design concept work. 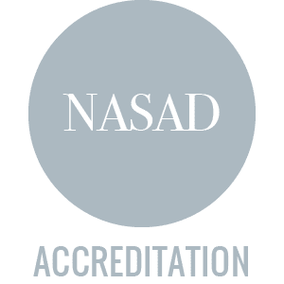 Massey's College of Creative Arts is New Zealand's only art and design school granted “substantial equivalency” — an international benchmark of quality — by the United States National Association of Schools of Art and Design (NASAD).

Get an information guide

Download our guides to find out more about studying film, animation and VFX at Massey.

Massey graduates are prepared for a career in fine arts or photography. Get access to expert educators and state-of-the-art facilities. Learn more now. 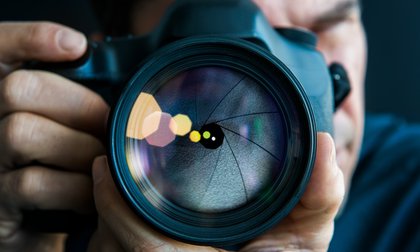 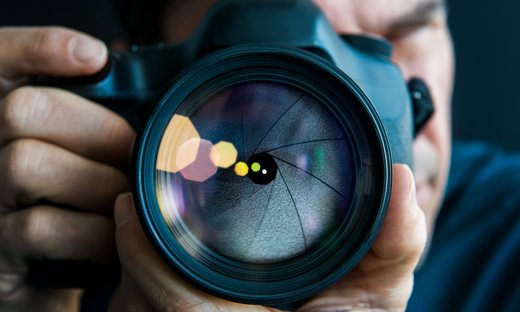 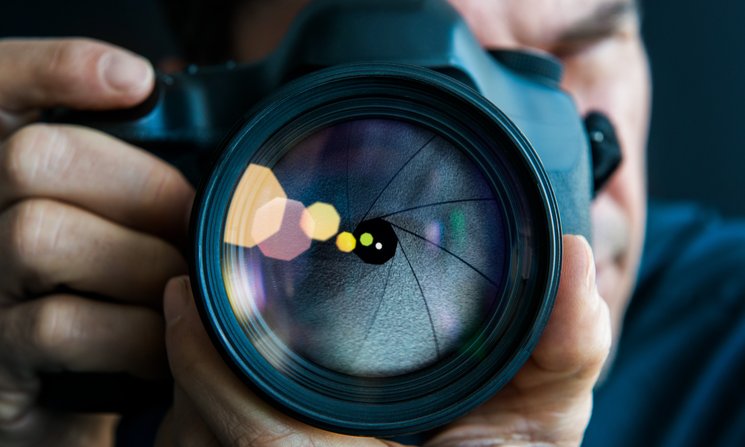 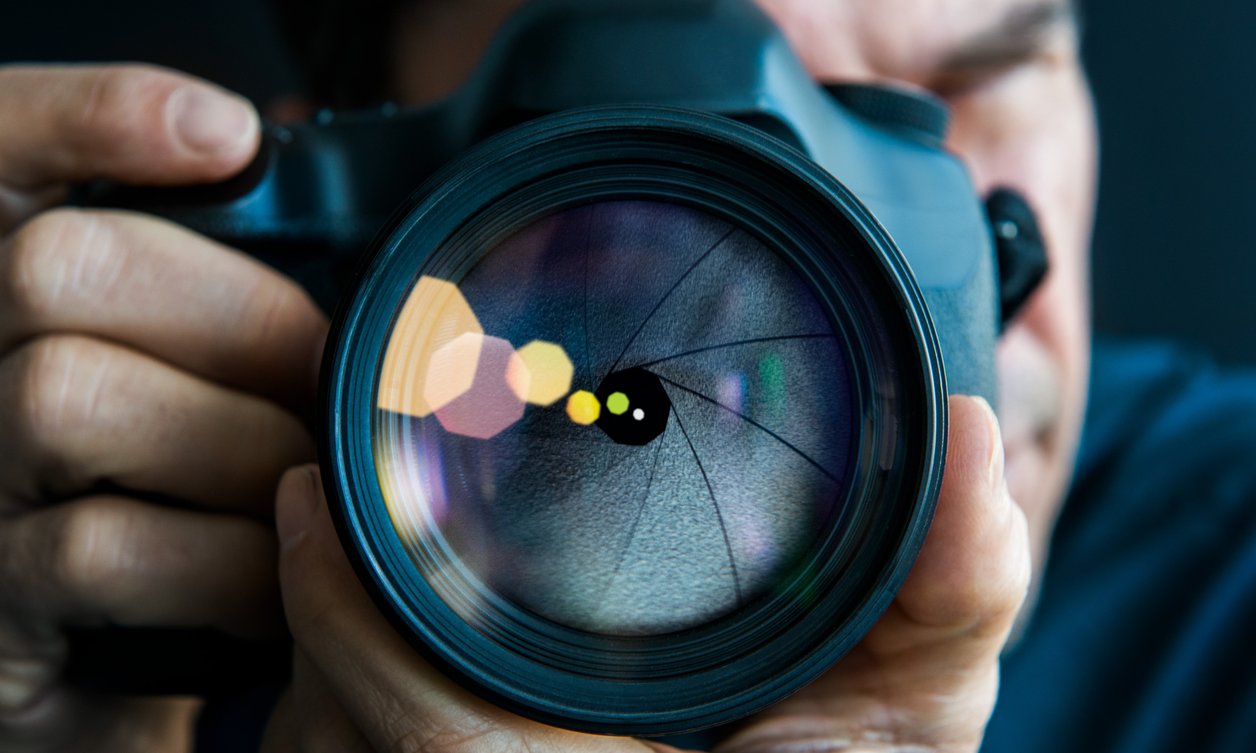 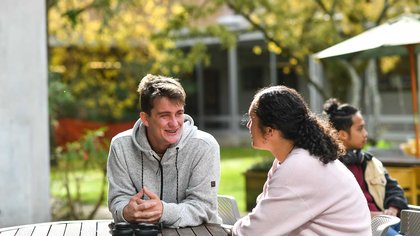 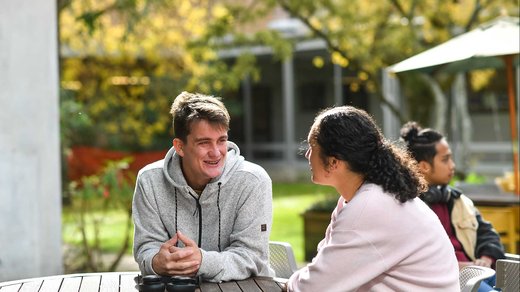 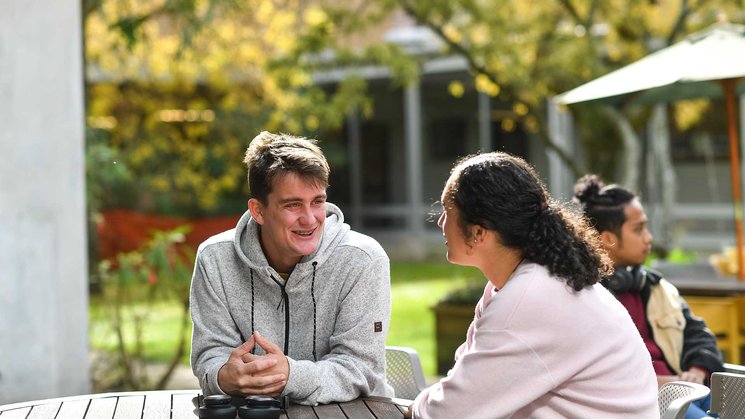 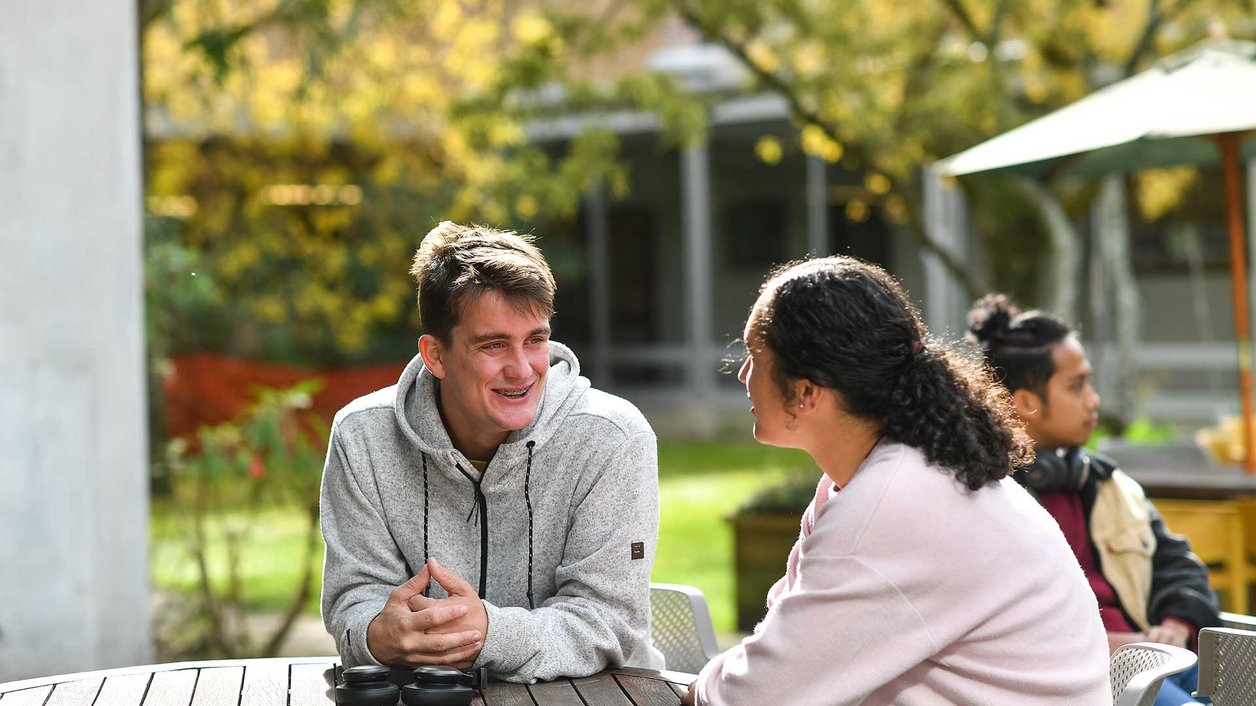 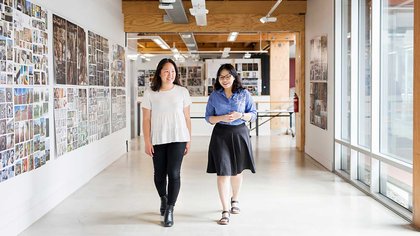 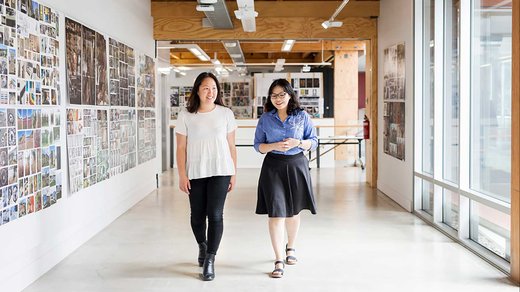 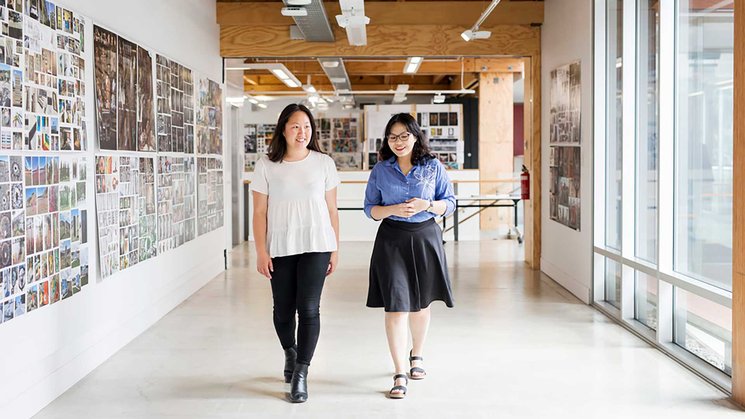 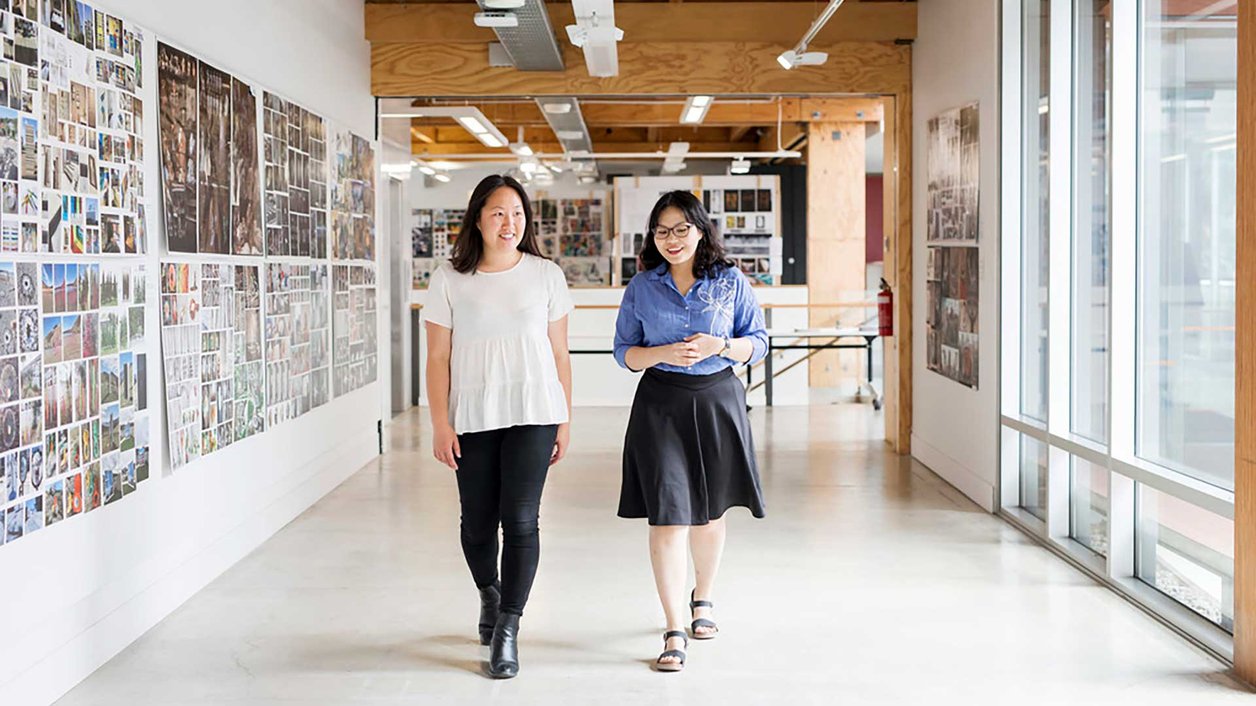 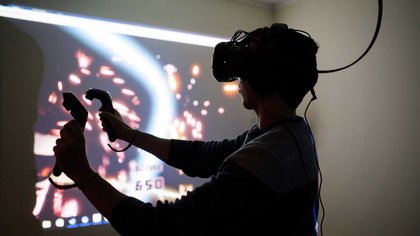 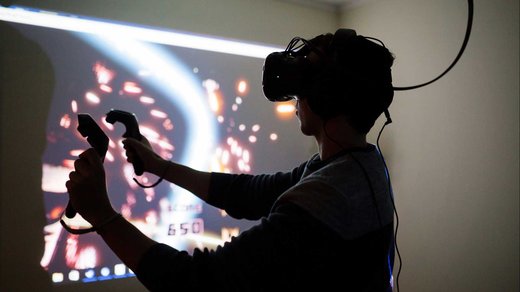 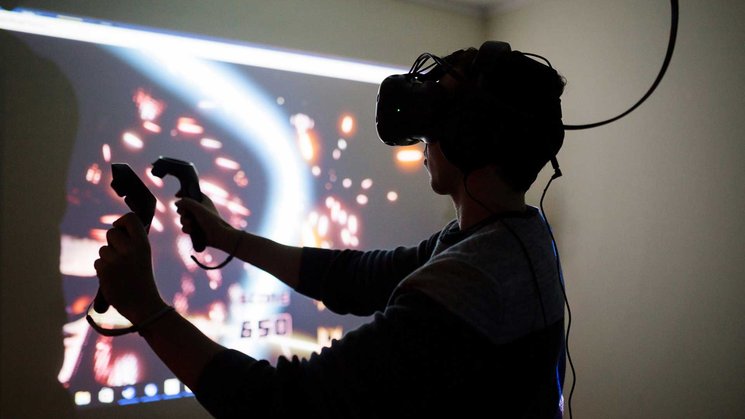 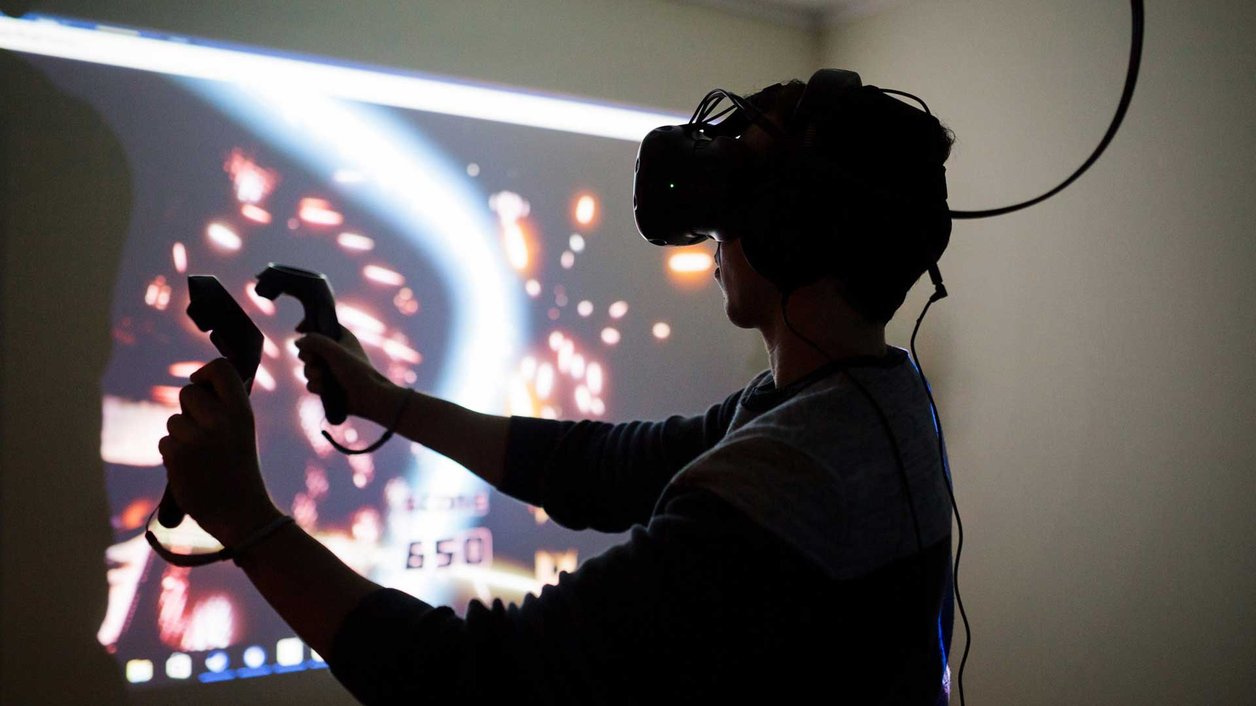